XCOM 2, the strategy game developed by FireAxis Games now available on PC in all regions, has received its first major patch today. 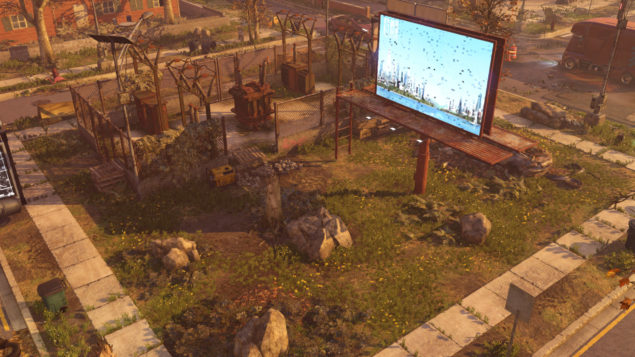 The new XCOM 2 patch comes with plenty of new features, fixes and tweaks that should make the experience more enjoyable. Among the most welcome additions is the new Zip Mode option, which creates a faster paced experience speeding up animations and more.

Here are the full patch notes for the new XCOM 2 update.

XCOM 2 is now available in all regions on PC.