XCOM 2 Headed to Consoles this September 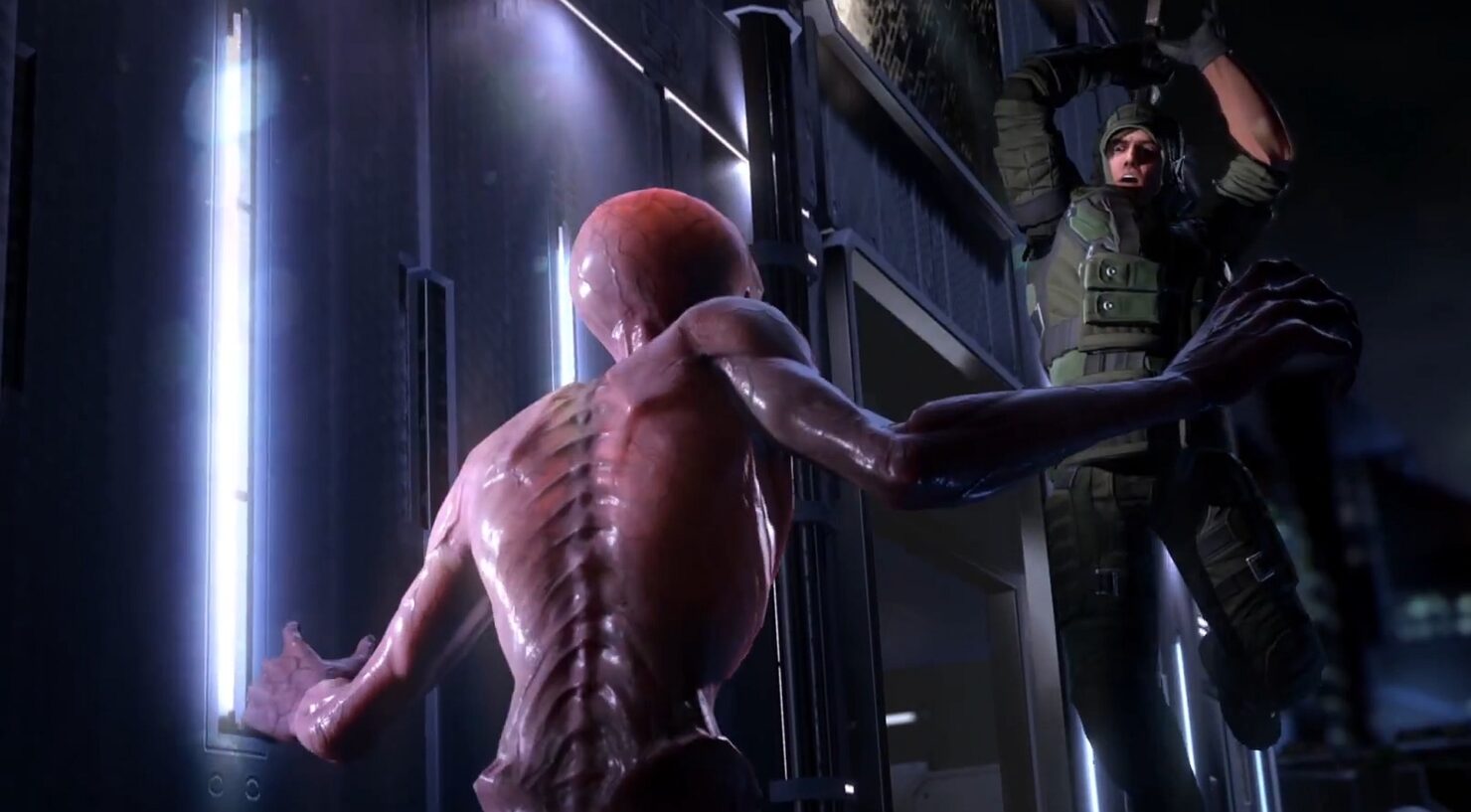 There's good news for all console gamers who have been waiting for XCOM 2. A few hours ago, 2K confirmed in a press release that the game will be available for PlayStation 4 and Xbox One on September 6 (for a price of $59.99).

Firaxis has successfully enhanced the XCOM franchise, as XCOM 2 has earned both massive critical and fan acclaim. Many console gamers have been vocal about bringing XCOM 2 to their platforms, and now they can look forward to joining the resistance this September.

The incredible reception of XCOM 2 has been rewarding and humbling for the team, and we’ve known console fans have been clamoring to play the game too. As avid console players ourselves, we’re excited to work with The Workshop to bring XCOM 2 to all of our fans.

As mentioned by Solomon, Californian studio The Workshop (which previously worked on The Evil Within and Brothers: A Tale of Two Sons) will take care of the port. Those of you who'll decide to pre-order the game will also receive the Resistance Warrior Pack, offering additional soldier customization options such as bonus outfits, headgear and custom facial war paint. The Resistance Warrior Pack also includes a “Survivor of the Old War,” a new XCOM recruit who will appear in the Avenger’s barracks. Additionally, players who pre-order the XCOM 2 Digital Deluxe Edition will receive the XCOM 2 Reinforcement Pack which includes all paid XCOM 2 DLC along with the base game and Resistance Warrior Pack.

There's a dedicated trailer embedded below. In the meantime, you can read our XCOM 2 review for PC; in short, the game is great but marred with performance issues and it will be interesting to see how these are translated to consoles.