Xbox One VR Game Currently In Development By Well Known European Studio, To Release Next Year 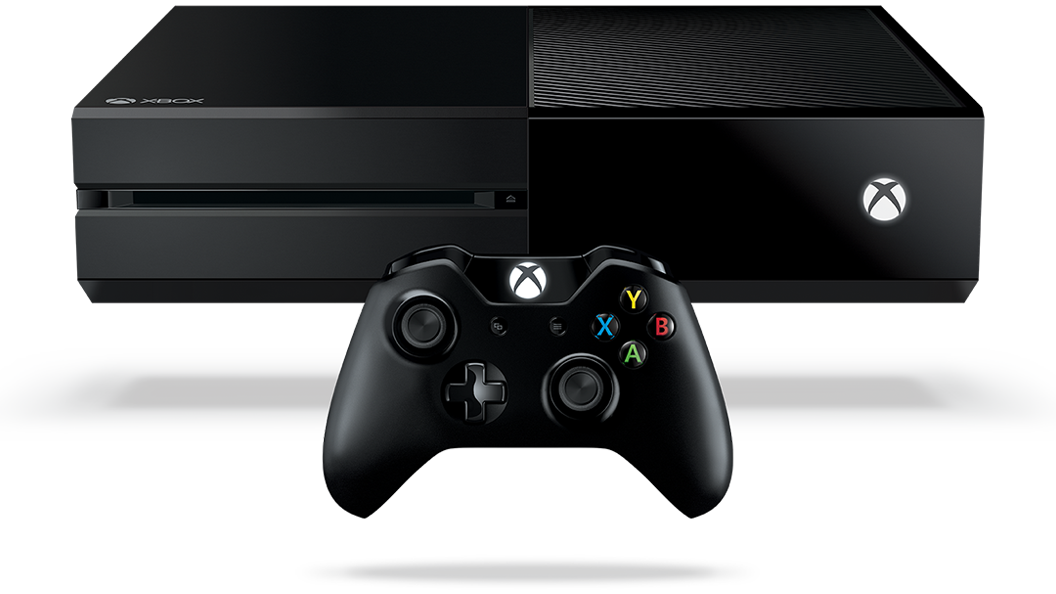 Earlier this week, several sources have revealed that Microsoft is planning to release new Xbox hardware in the near future, with a new powerful console codenamed Scorpio coming with VR capabilities. While we won't know much more about the matter until the E3 2016, another source has revealed that a new game for the new Xbox console may already be in development.

Earlier today, Ars Technica has been told that at least one major developer is currently planning to release a virtual reality game in 2017 for the Xbox One console. This information, which was provided by the developer as part of pre-E3 planning, was confirmed by a PR representative. Apparently, it's a well known European studio that's developing this title, which is going to be shown during the E3 2016 but only for PlayStation 4 and PC.

The game is also being planned for release on the PC and PS4, and while it seems likely the E3 demonstration will be on one of those platforms, the PR representative was clear that an Xbox One version was also being planned. The game's working title contains the word "VR," strongly suggesting this isn't merely a VR-compatible game that happens to have a more traditional Xbox One version.

The Scorpio isn't the only new Xbox console that Microsoft is planning to release in the near future. The company will apparently also release a an Xbox streaming stick not too different from Chromecast, an Xbox TV similar to the Apple TV and the Xbox 1.5, which will have a major focus on apps and will be able to output at 4K. All these new consoles have yet to be confirmed officially, but more on the matter should be coming during the Microsoft's E3 conference, which has been confirmed to be 90 min long.