Microsoft released and update to the Xbox One's system software, which fixes several issues and adds support for a new video codec. this is a public update, for users not part of the preview program. 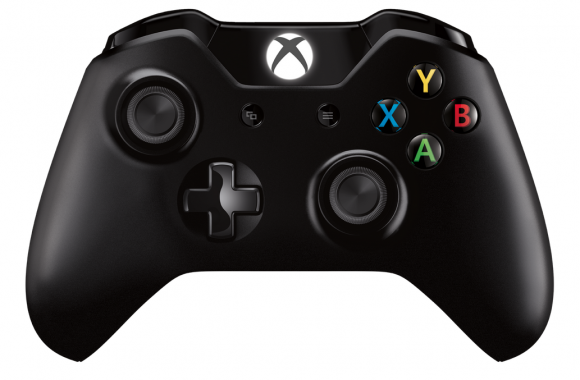 The full patch notes are listed below:

The patch includes several changes that were part of the preview version over the past couple of weeks, with the addition of the new video codec. New features and updates are likely to follow during or after E3 later this month.

Microsoft recently mentioned that there will be a few surprises at E3 about the Xbox One's system software, and several new game announcements.

Microsoft is expected to show off Halo 5: Guardians, Forza Motorsport 6, Rise of the Tomb Raider and Gears of War. and reveal unannounced titles "coming in 2015 and beyond". One or more titles from Rare are also expected, as well as a reveal of the new Crackdown title. Microsoft's E3 press conference gets underway at 5:30pm on June 15, with the show beginning one day later on June 16.

Phil Spencer has recently revealed that Microsoft and Xbox will be present at the PC Gaming event, which serves as a good indication that Microsoft is indeed focusing on the Windows 10 platform.

“For us, the PC Gaming Show is the ideal place to speak directly to PC gamers, and it’s a great time to talk about Windows 10 – the best operating system we’ve ever created for gamers on PCs. With Windows 10, we’re bringing the best of Xbox with the best of Windows gaming, including Xbox Live and the new Xbox app, Game DVR for nearly every game, and DirectX 12 for better gaming graphics and performance.”

“Windows is a vital element of the PC gaming experience for so many of us, and I’m excited to see what Microsoft has in store. The PC Gaming Show is a celebration of every aspect of the platform, so I’m delighted Xbox has decided to play such a key part in it.”