Xbox One S 2 TB To Launch On August 2nd – Rumor 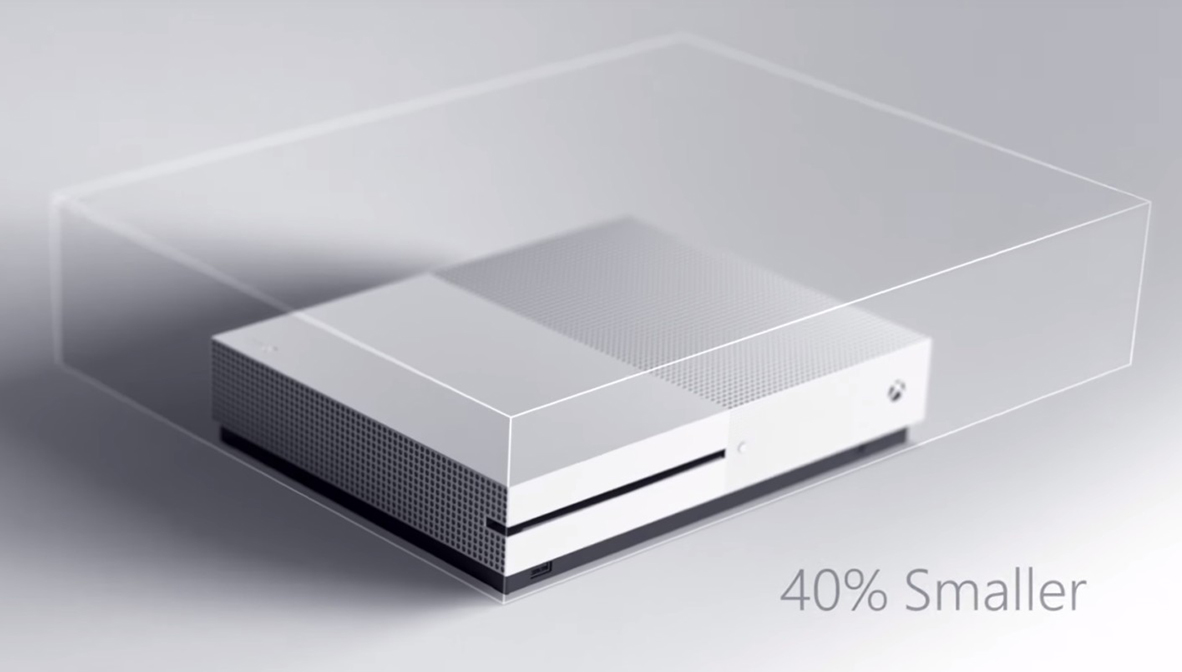 Following an early leak, Microsoft finally confirmed during its E3 2016 that a slimmed down version of the Xbox One console, called the Xbox One S, is going to be released this August. A precise release date has yet to be confirmed, but it seems like the console will be released at the beginning of the month.

Yesterday, a new Xbox One S bundle, which has yet to be confirmed officially, has been leaked online by insider ekim, who proved to be reliable with leaks shortly before the E3 2016. This new bundle is the Halo 5 bundle, which will apparently include a copy of the game and a  console with a 1 TB HDD. It's not yet clear when this bundle will be released, but there's a good chance that it will hit the market this Fall, as the Xbox One S 500GB and 1 TB versions are also supposed to be released at that time.

The Xbox One S console launches this August in all regions. We will let you know if the August 2nd release date is indeed the real one as soon as possible, so stay tuned for all the latest news.