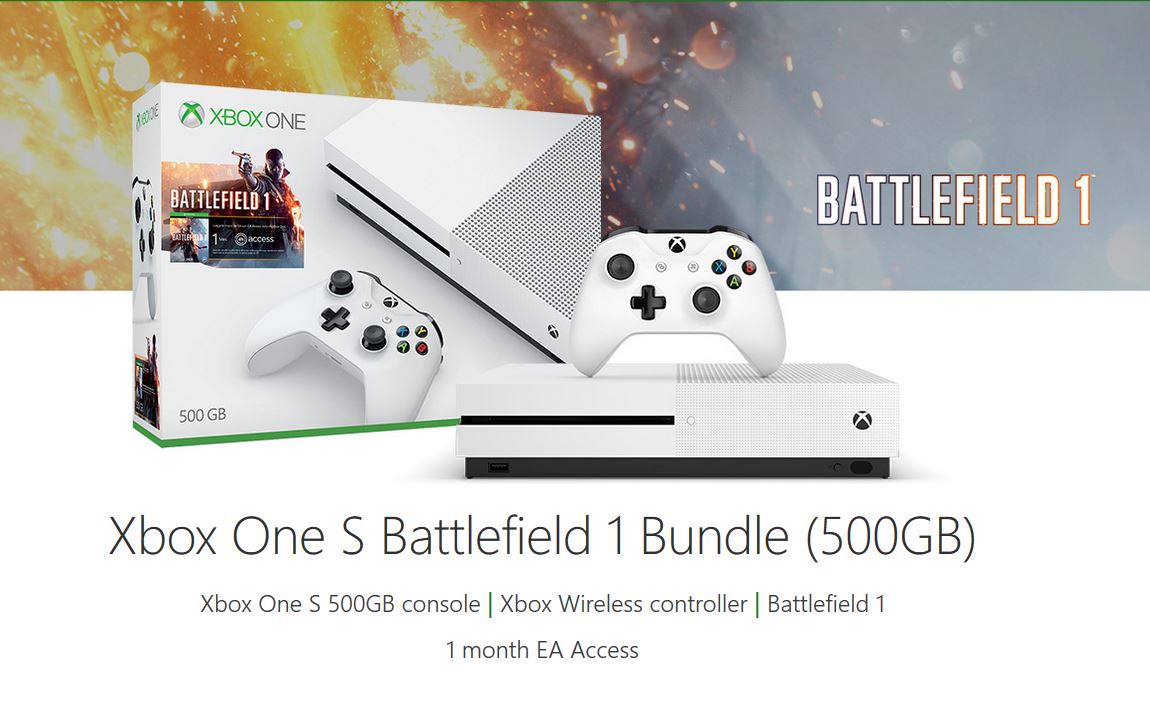 Retailer Dell has an amazing Xbox One S Black Friday deal coming up for those looking for Microsoft's smallest this holiday season. Those interested will save up $ 170 USD on this 500GB Xbox One S Battlefield with Gears of War 4 and an extra Xbox One controller included.

Available exclusively online on November 24 through the Dell website, this amazing Xbox One deal sells for only $ 249.99. Please note that the bundle has a limited quantity. 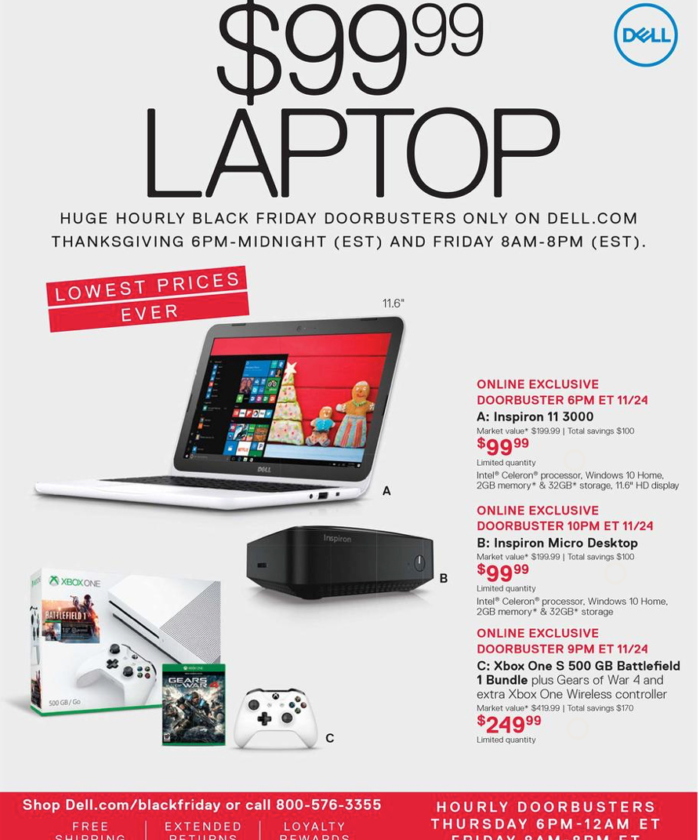 The Xbox One S is 40% smaller than the original Xbox One and comes in a “robot white” color. It features a built-in power supply and offers HDR support for gaming and video. Microsoft officially announced the S during its E3 press conference this year.

Thanks for the tip, Phillip Dengler.