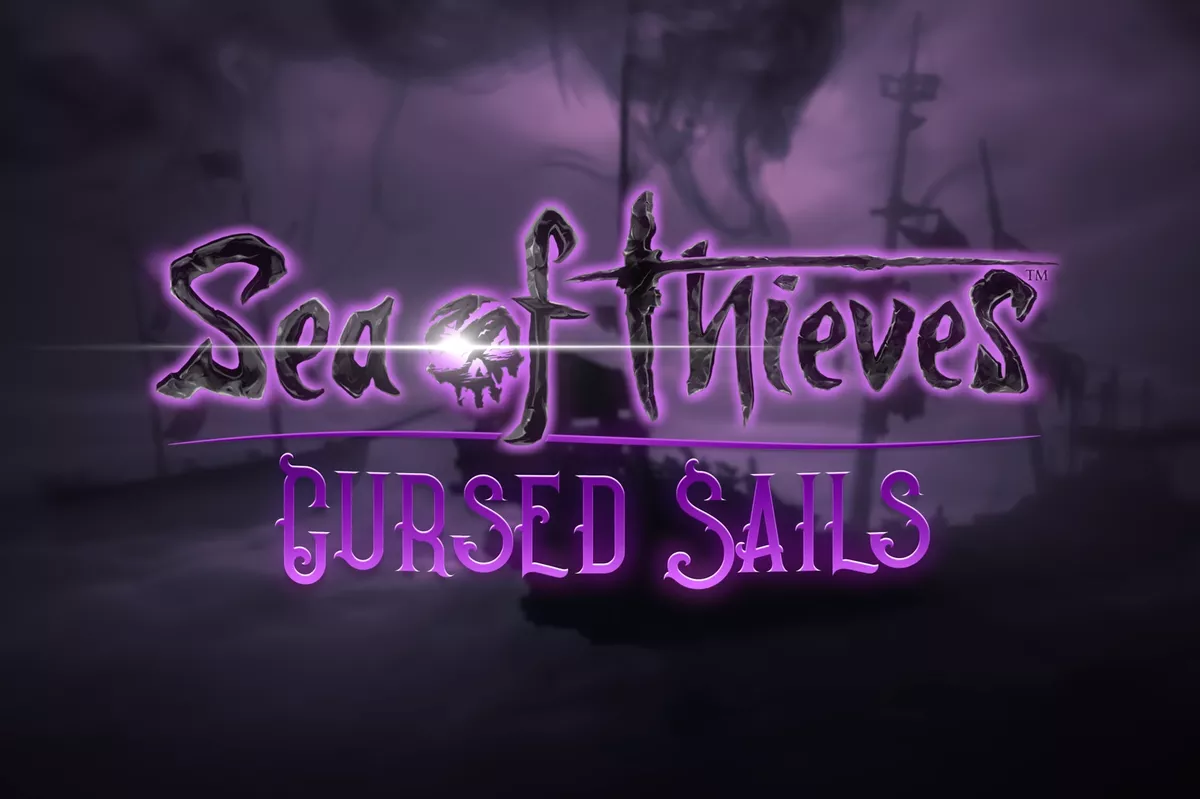 Rare has rolled out Sea of Thieves update 1.2.1 for both Xbox One and Windows 10 PC.

The new patch weighs in at 1.41GB on both Xbox One and Xbox One X, while the PC patch is somewhat smaller and clocks in at 1.09GB. The update brings changes to last week’s Cursed Sails content drop alongside various performance improvements, crash fixes and additional fixes.

We’ve included the release notes for the 1.2.1 update down below alongside a new developer update:

Cursed Sails Battle Times - Players who can only play during fixed times will be able to battle for a different region each week. For example, if this week your fixed playtime only allows you to encounter The Battle for the Shores of Plenty, next week you will encounter The Great Battle of the Ancient Isles during the same fixed playtime.

This change was made in response to community feedback.

Cursed Sails Battle Cooldown - The timer between battles has been extended to give players a chance to collect loot dropped by defeating the skeleton crews.

Cursed Sails Battle Despawn - The battle despawn timer has been increased, which will give sunk crews a greater chance to sail back and continue the battle they started.

Skeleton Ship VFX - Improvements have been made to VFX of water splashes when skeleton ships emerge.

Multiple server and client crash fixes.
Further improvements and optimisations for all platforms are ongoing.

Sea of Thieves is available globally now for Xbox One and Windows 10 PC.