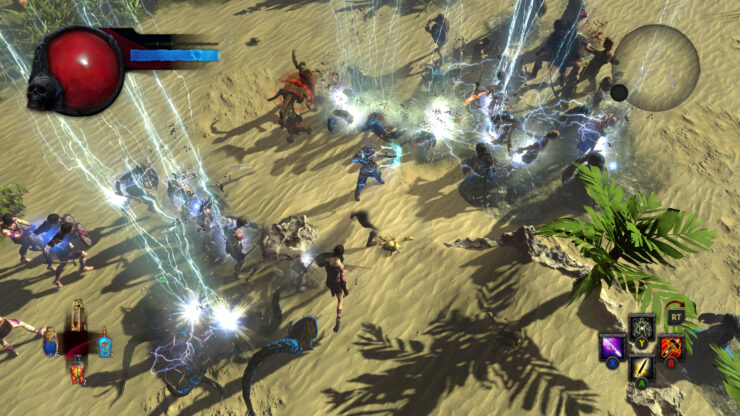 Among other changes, the update offers improvements to the Harbinger league and The Beachhead map. Additionally, various balance changes have been included as well. You can read the full release of changes included in the Xbox One Path of Exile update 3.0.1b below.

Path of Exile is available now for both PC and Xbox One. Read our review here.