Foreword: A few weeks back, I delved into the DirectX 12 question as it is applicable to the PC world. This time around, I will attempt to do something similar for the current generation consoles, specifically the Xbox One. The specifications, capabilities and features of both consoles are scattered and are usually not found in one coherent entity. While I would expect a vested party like Microsoft to deliberately refrain from clearing the confusion, the extent to which information about the consoles and DirectX 12 (in the case of the Xbox One) is exaggerated, remains one of the root causes of the flame war. This editorial isn't, by any means, a thorough documentation on either console; but it does aspire to be a resource for a good number of technical queries of the average console gamer. 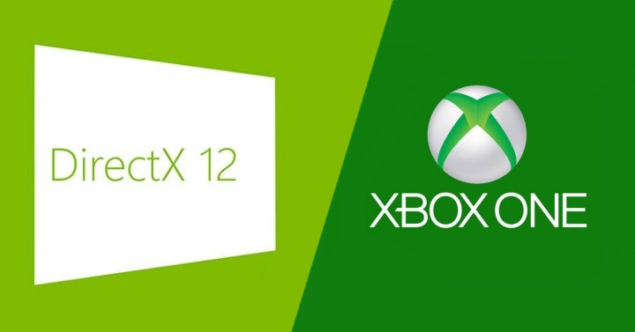 Xbox One: A technical summary, potential impacts of DirectX 12, Asynchronous Compute capabilities and comparison with the PS4

The Xbox One's launch has been marred with allegations of being underpowered and an inferior alternative to the PS4. With the advent of DirectX 12, there has been an even split amongst camps, debating over whether the new API would bring any real performance gains to the console. In this editorial, I will explore the possible and the probable, in terms of DirectX 12 API (and "DirectX 12" hardware based features where applicable). It will also contain a complete overview of the hardware, OS, API and other features that are of interest to console gamers.

If you are reading this, and are interested in learning the basics (such as differentiating between API and hardware features, as well as a complete overview of the technicalities) I would recommend giving the original DX 12 editorial a read first. Unlike graphic cards, which are meant for the PC industry, the territory of console hardware is treacherous at best, so some of the blanks that I have filled could pass as educated speculation (clearly marked as such with the [TBC] tag), although all of it is based on real documentation.

In this article you will find:

Disclaimer: Every attempt has been taken to ensure the accuracy of the data present in this piece. However, we accept the possibility of a mistake or accidental omission due to human error. If any such hiccup is spotted, please let me know and I will make sure to update accordingly at the earliest.