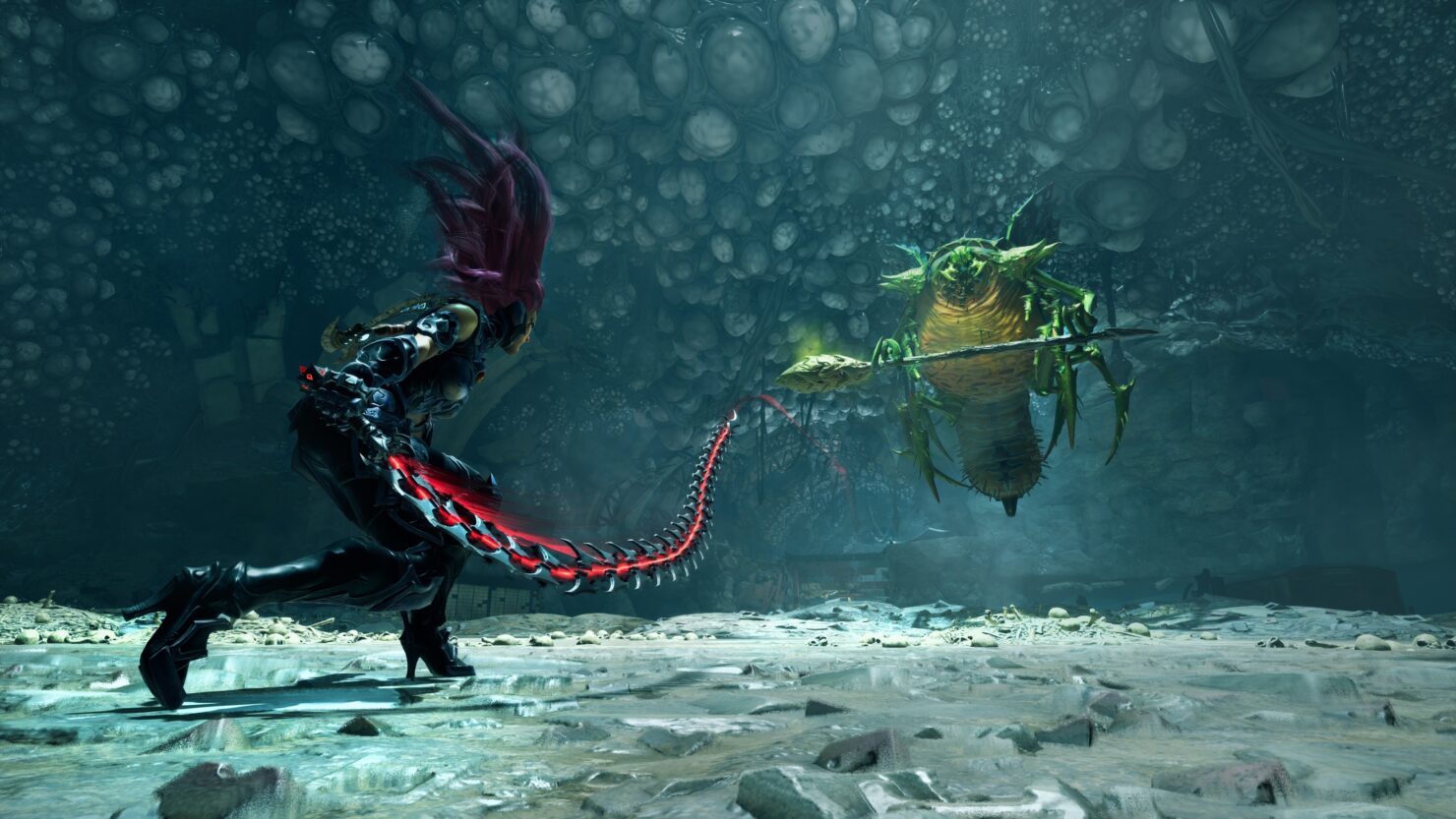 It appears that the upcoming Darksiders 3 and its DLCs can be purchased for only $40 on Xbox One through a pricing error on the official Microsoft Store.

Normally, last year’s Darksiders Fury's Collection - War and Death includes both Warmastered Edition en Darksiders 2 Deathinitive Edition, but the Microsoft Store is now offering this bundle with Darksiders 3 and all its DLC through the Blades & Whip Edition which normally sells for $89.99.

As this is clearly a mistake, the deal is likely to be taken down soon enough so be sure to grab it while you can. We’ve screenshotted the deal in case Microsoft decides to remove or edit the page. 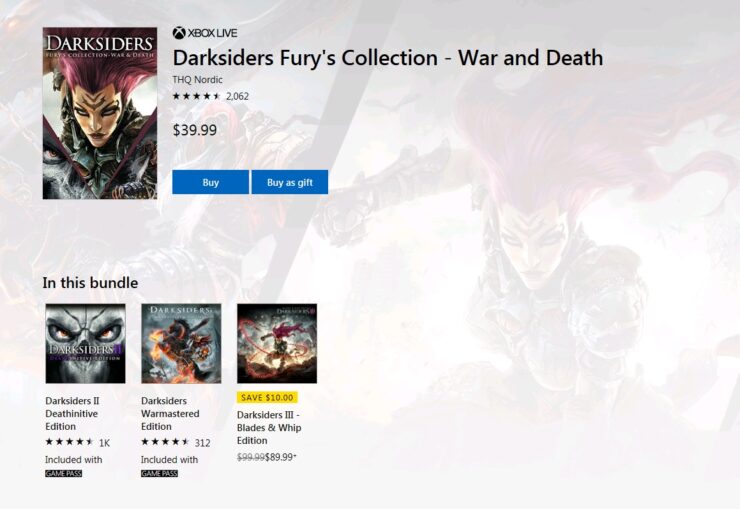 Darksiders 3 was officially announced back in May of last year, and the above mentioned Fury's Collection was released to celebrate the upcoming sequel. “As promised, we have taken our time to ensure that this next Darksiders will be everything action-adventure gamers and especially Darksiders loyalists could dream of and more,” said Lars Wingefors, Co-Founder and Group CEO, THQ Nordic AB, last year.

As covered earlier, the game is apparently slated for a release later this year on November 27th for PC, Xbox One and PlayStation 4.