Gorgeous XB1/PC Exclusive Ashen Is Due in 2018 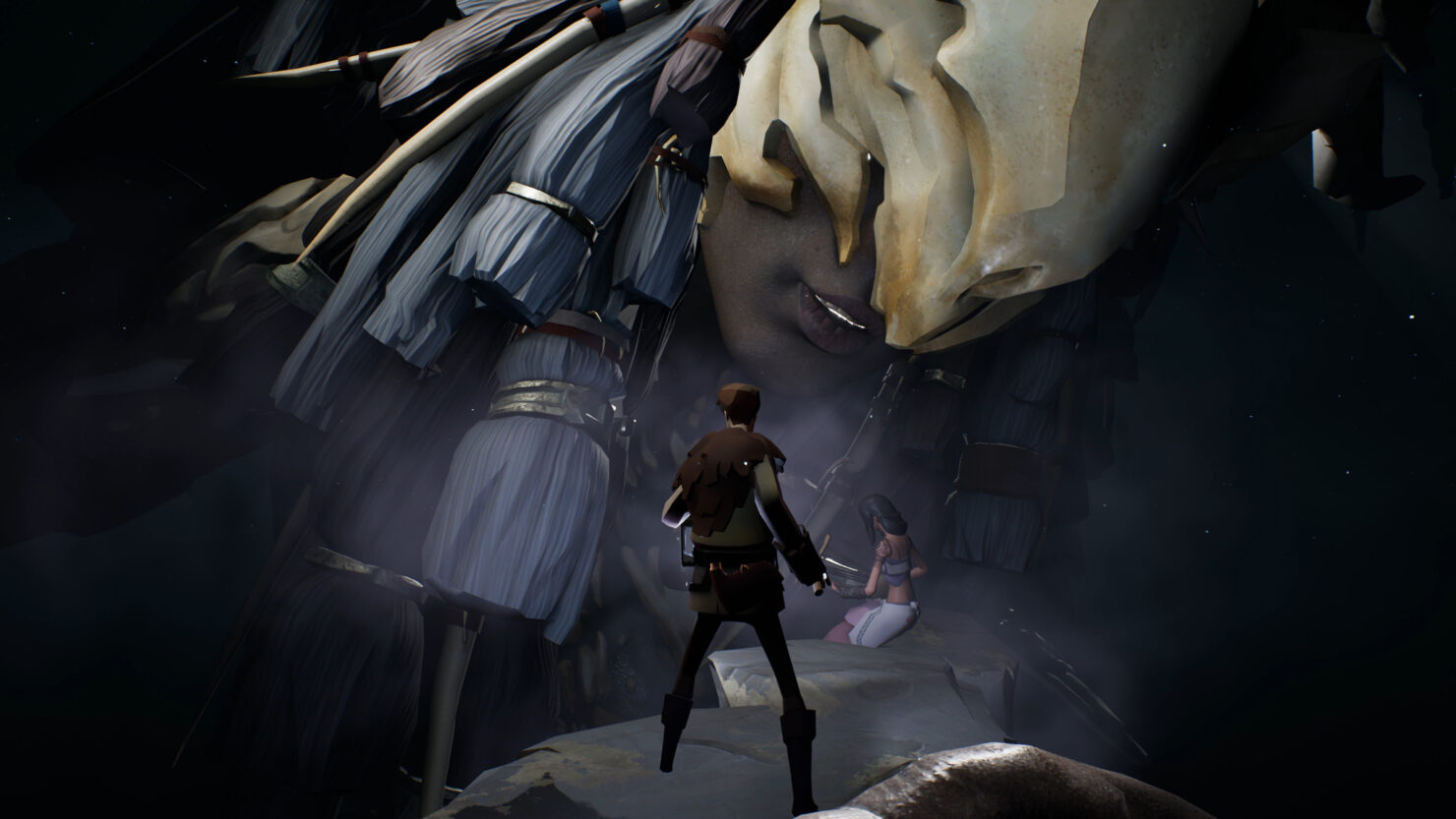 It looks like the April date was a mistake on the fact sheet as Aurora44 confirmed that a release date has not been set in stone just yet.

Ashen, the indie game by New Zealand developer Aurora44, will launch exclusively on Xbox One and Windows 10 PC on April 30th, 2018.

Check out new screenshots and the game's full feature set below.

Ashen is an action RPG set in an Open World. There is no sun, and the natural light that exists comes from eruptions that cover the land in ash.
This is a dark, unforgiving world for players to explore, where those you meet in multiplayer are key to survival.
It is a blend of combat from Dark Souls added to the passive multiplayer and art style of games like Journey.

This is a world where nothing lasts, no matter how tightly you cling to it.
At its core, Ashen is about forging relationships; players may cross paths with one another, and choose to guide those they trust to their camp, encouraging them to rest at the fire and perhaps remain.
When someone joins your settlement, they come with unique skills and crafting abilities to bolster your chances of survival.

Passive Multiplayer
People you meet out in the world are players with their own agendas. It will be up to you to decide how to deal with them.

Non-linear progression
No two games will ever be the same. This is a world that moves on without you. Simply being in a different place at a certain time will alter the story in dramatic ways.

Open World Exploration
Your settlement is nestled in the mountains, surrounded by hand crafted environments as far as the eye can see.

High Risk Combat
Each encounter, no matter how trivial seeming, has the potential to end in disaster. Knowing the land and being patient are some of the most valuable weapons available to a lone wanderer in Ashen. Sometimes it is best to turn and run.

Creatures
The creatures of Ashen include rare, lonely giants and hungry, twisted inhabitants of the night. Despite the perils of the darkness, life always finds a way. This is a land teaming with a diverse array of flora and fauna.

The Town
The town will be cobbled together from survivors you choose to bring to your settlement. They might provide you with help ranging from blacksmithing to foraging expertise.