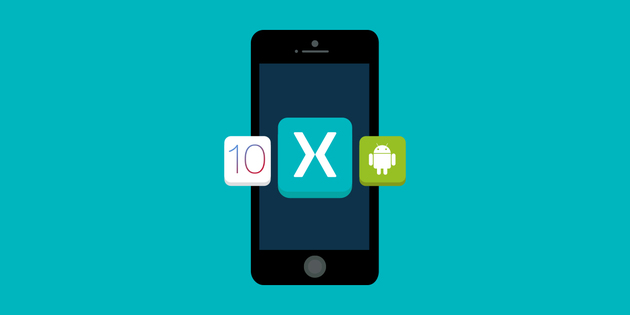 You don't need to learn Java and Swift to build apps for both Android and iOS. With Xamarin cross platform bundle, you can use the C# programming language to build fully functional apps that you can develop for the two most popular mobile operating systems. Xamarin developers can stream the app-building process, making them one of the highly in-demand app developers in the industry right now. Looking to learn more? The Cross Platform Development Bundle is the right way to start your journey on the path of making big money in Xamarin development.

These courses will not only help you begin your journey. But, will also teach you to use Xamarin Forms 2.0 to build apps for iOS and Android at the same time. For more details, head over to Wccftech Deals and grab the bundle at a 96% introductory discount.