The world of Android is a mess in terms of security, with every other day we tend come across a new exploit or security hole in Google's mobile OS that can cause some concern to end users. But thankfully, manufacturers are well aware of this situation and are working round the clock to offer a safe solution for users out there. One such company is called Silent Circle, and has come up with an immensely secure smartphone called the Blackphone, which made its debut last year. But now, the company has taken things even further with the Blackphone 2, and is now available to pre-order. 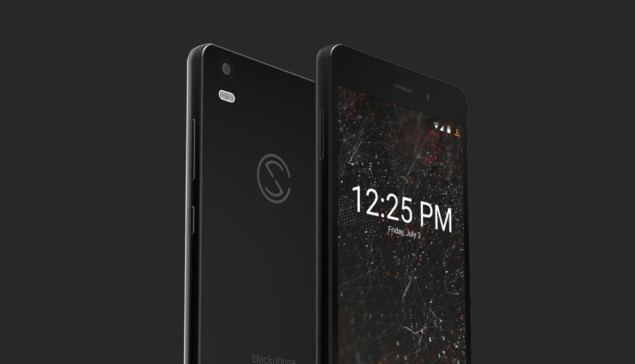 The Blackphone 2, like its predecessor, has been been forged with security in mind. The device runs a custom version of Android - Silent OS - and features end-to-end encryption for phone calls and even text messages, so you can rest easy on the fact that your communications are well protected. Adding to the top of its already great set of features, the folks behind the Blackphone are promising to release fixes for key security issues within 72-hours of being discovered. That's an amazingly bold claim, provided that they don't fail to deliver on that promise. Also, fast track security updates mean that Blackphone users will get security fixes way ahead of Nexus devices. 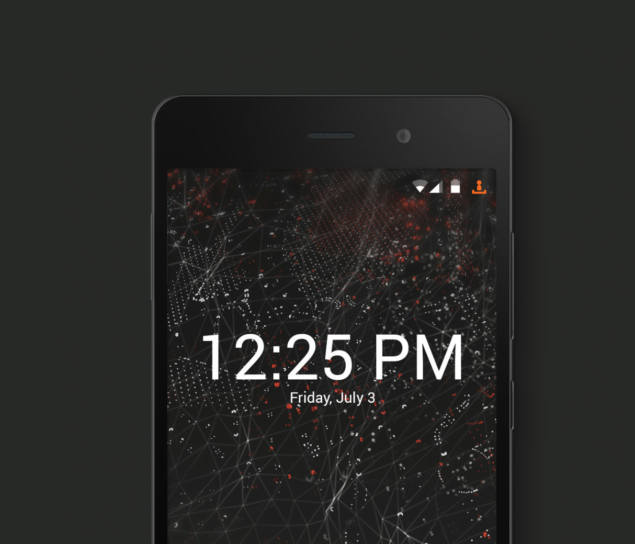 The device has a decent set of specs, and the Blackphone 2 features a 5.5-inch Gorilla Glass display, a decent 3GB of RAM, a 13-megapixel camera, Micro SD card slot, and of course, a quick charging battery. On the software end, like we mentioned, the device runs a custom version of Android, but the great thing about it is that it's absolutely bloatware free. You can rest assured you won't see any sort of carrier related or miscellaneous garbage on it. 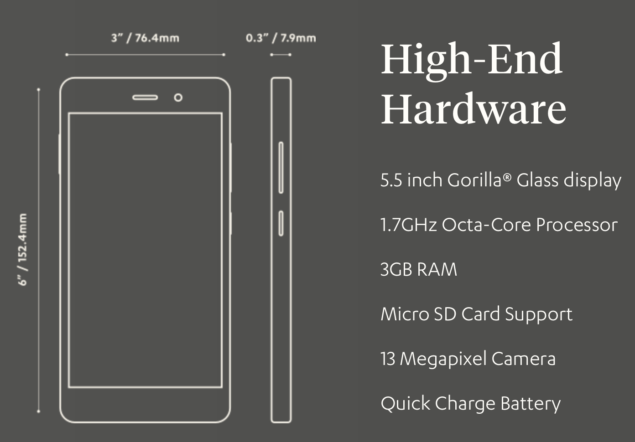 If you want to pre-order the Blackphone 2, then simply point your browser to this link. Once you've filled out the form, click on the 'Submit' button at the bottom. Silent Circle hasn't revealed the pricing plan for the smartphone just yet, but the device is all set to ship in September of this year. 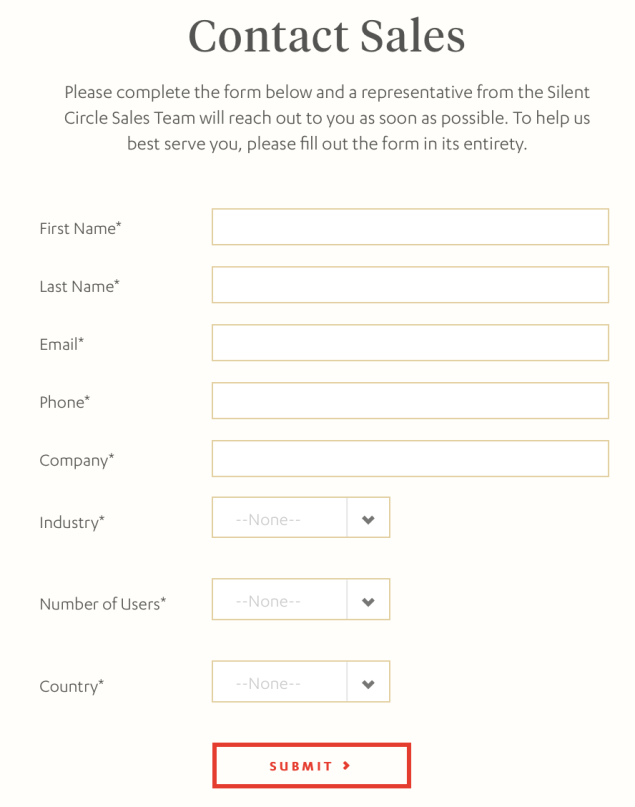 If security is your top most priority, then the Blackphone 2 is a no-brainer choice for users. And if you happen to pre-order one, then be sure to let us know about it in the comments section below.