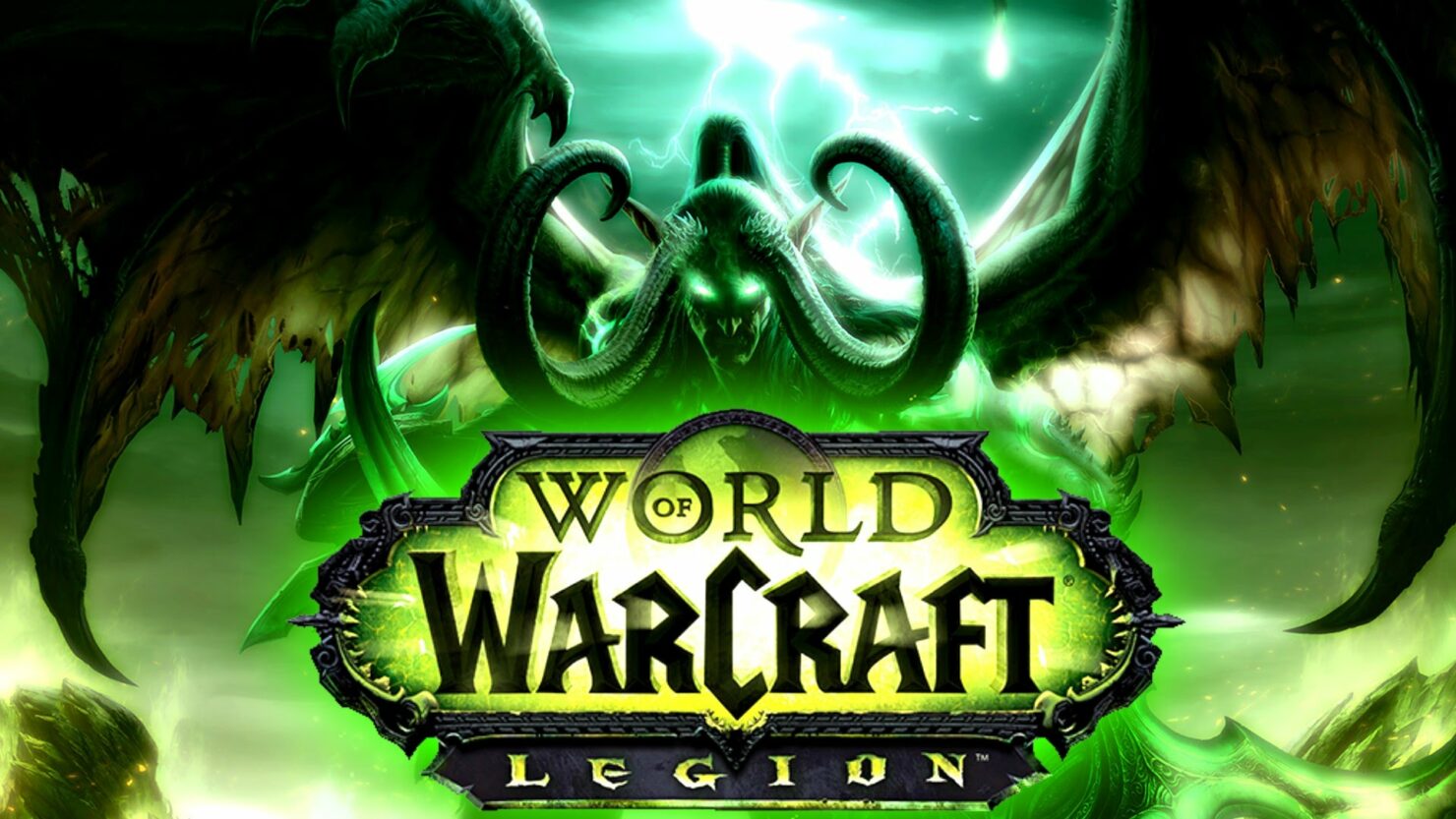 Blizzard has announced that the upcoming Legion Expansion for World of Warcraft will receive an “exciting visual upgrade” – extended draw distance.

In a blog post on Blizzard’s official World of Warcraft site, Blizzard announced that the team is making “under-the-hood” changes that will allow players to see more of the game’s world. The extended draw distance won’t be limited to the expansion’s new area, The Broken Isles, but will also be available for those who return to the Eastern Kingdoms and Kalimdor.

Blizzard has posted some comparison screenshots that show off the old, and new draw distance.

According to Blizzard, on Ultra settings players can currently push the fully fogged distance to about 1,300 “game units” (yards). In Legion, players will be able draw out up to 2.600 game units.

There are two numbers that contribute to how far the player can see terrain and structures in World of Warcraft. These numbers are the “fog distance”—a depth from the camera at which point any object’s pixels are fully converted to the fog color—and an overall draw distance, after which we clip all object geometry, preventing anything past that point from drawing. On lower settings, you can see the second value as terrain and buildings seem to melt into existence, fully fogged, before slowly getting colored as you get closer to them.

In Warlords, the highest-end hardware that can reliably run the Ultra setting manages to push the fully fogged distance to about 1,300 “game units” (yards). After that point, all objects would be drawn filled in with the fog color until the clipping distance. The same setting in Legion will draw out to 2,600 game units. Those who currently play at High settings in Warlords and see out to 1,000 units will see 2,200 units in Legion. Graphics Level 10 is currently set at 3,500 game units, which you can see in that last screenshot. It’s important to note that due to memory considerations, all of these new draw distances are only available in the 64-bit client.

Furthermore, with the Legion expansion, Blizzard will be making changes to the graphic options within World of Warcraft. The current Low, Fair, Good, High, and Ultra settings will be retired, and new graphic options ranging from 1 to 10 will be introduced.

Another important change related to performance and quality will be the number of graphics options. We are retiring the concept of Low, Fair, Good, High, and Ultra in favor of a numerical scale. In Legion you’ll play the game on options 1 through 10, with 1 being the lowest we support and 10 being the highest. The old graphics settings land around 3 being comparable to the old Low and 7 being a match for the old High. This gives us even more room around the minimum spec and the recommended spec to either ease burdens on low end hardware or push titanic configurations.

Increased draw distance is something that a lot of players have been asking for over the years. World of Warcraft: Legion is scheduled for a release on August 30, 2016.