World of Speed Is Back on Steam Early Access, Saber Interactive Is Developing It 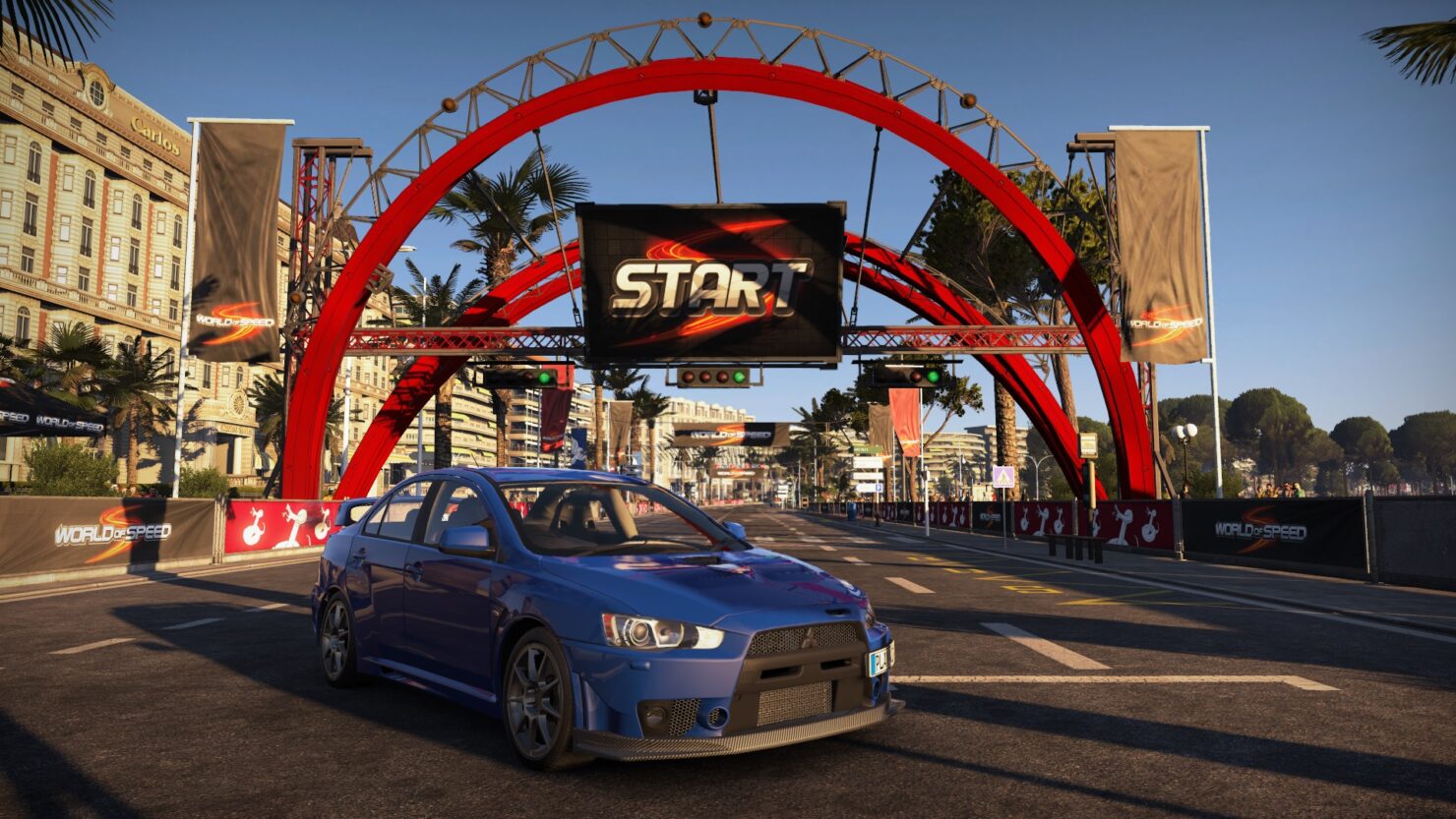 Remember World of Speed, the online focused racing game in development at Slightly Mad Studios? We didn't hear anything about it in quite a long time. The project seemed to be definitely on hold, but last week the game was re-released on Steam Early Access, albeit drowned amidst many other titles as well as Gamescom news in media coverage.

World of Speed is now being made by another developer, though, as explained on the game's official website.

Further development and publishing of the online racing game World of Speed is now transferred to Saber Interactive.

From now on, the project will be carried by a new development team, whose goal is to add lots of cool new features to World of Speed while keeping the original spirit of the game intact. More importantly, developers are going to place great emphasis on cooperating with players – both old and new.

This renewed paradigm implies that further production will be done in close collaboration with the World of Speed community. All game design ideas, feature suggestions and feedback from players will be considered and carefully evaluated. The most promising, interesting and well supported ideas will be added to our production schedule.

Currently, World of Speed is ready for Early Beta Testing. The game is stable and free of critical bugs. All key and important elements that allow you to play fully are implemented. It has been decided to make the game available via Steam Early Access – as one of the best and most suitable platforms for community driven development.

Much remains to be done to bring the game to 1.0 state. That is why cooperation and support from the community is extremely important and will, to a large degree, determine the look and feel of World of Speed in upcoming updates.

According to the Steam Early Access page, World of Speed should receive a full release within six months or so. During the Early Access phase, you may expect these additions in content and features: