Scheduled to release on Microsoft Windows, OS X, PlayStation 4 and Xbox One, The Witcher 3: Wild Hunt concludes the story of the witcher: Geralt of Rivia, who is the protagonist of the game's series and the previous games cover the start and median of his story. The game is said to feature absolutely stunning next-gen visuals and dynamic in-game environments. It was not developed for the previous gen consoles because, according to the developer, the game needs much more hardware potential. 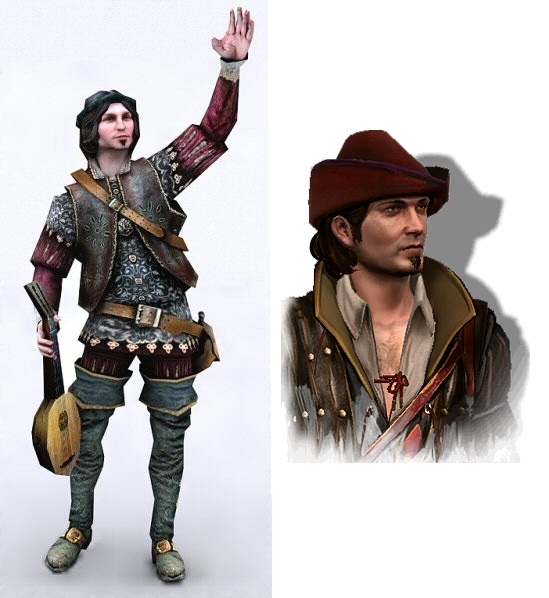