The Witcher 3 Wild Hunt, the latest entry of the series released last year on consoles and PC, has received plenty of very interesting mods in the past few months which allow players to do things that are not normally possible. What the game hasn't received yet is a true first person view mod, not counting mods that allow players to adjust the camera and to use a first view mode while on horseback, but one modder seems to have been making progress on such a mod. 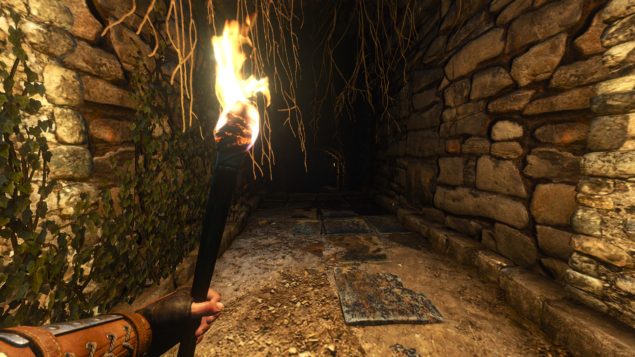 Skacikpl has been working on a true first person mod for The Witcher 3 and has recently shared some work in progress videos, which show the amazing job he's been doing. The modder, however, has encountered a couple of issues that might prevent the actual release of the mod.

-Movement is always headed in camera direction, for some reason using FPS camera gives player permanent left turn/lean. - Turns out it's most likely caused by camera being misaligned on the Yaw axis, though i cannot align it no matter what i try. Neither can i i hack it from the locomotion controller script.

-Attachment/body starts to visibly stutter/lag if FPS drops below 60. - Actually not the case, issue is caused by game getting very different headings one after another (trying to turn opposite angles in very short periods of time) which causes visible stuttering. Basically caused by issue #1

-No mouse controls for the camera at the moment. - Not even sure how to fix this.

Even though The Witcher 3 gameplay experience is definitely not suited for a first person camera, it's still amazing to see what some modders are capable of doing with the limited tools that are currently available.

In the near future, The Witcher 3 will finally receive its second big expansion, named Blood and Wine. The new expansion will be set in a brand new location, the duchy of Toussaint, a location that has a whole different feel than the other regions of the game, as it has been hardly touched by the war. The expansion will feature a complex story, a memorable antagonist, new music composed from scratch and much more. A release date for Blood and Wine has yet to be released.