The Witcher 3: Wild Hunt is certainly an amazing open world RPG, but a very demanding one as well. A video benchmark testing the title with various GPU heavyweights was released by the folks over at Digital Foundry, which can be viewed below:

The Witcher 3: Wild Hunt benchmark runs from two cut-scenes and gameplay from one of the most CPU-intensive parts of the game, Novigrad City. The game is running maxed out on ultra, but with Nvidia HairWorks disabled.

Digital Foundry compares the two top-tier Radeons - the R9 290 and 290X - along with the top three GeForce cards, the GTX 970, 980 and Titan X. The Radeon cards are prone to frame-time spikes, either on scene changes in cut-scenes (not really a problem) or during CPU-intensive areas of gameplay.

Here are the benchmark results, in the form of lowest, then average frame-rates. Digital Foundry states that this is one of the biggest scalings they have seen from GTX 980 to Titan X on a modern game. The Witcher 3's GPU utilisation is epic. 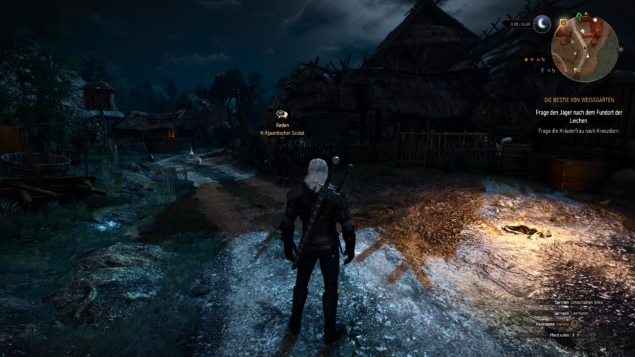