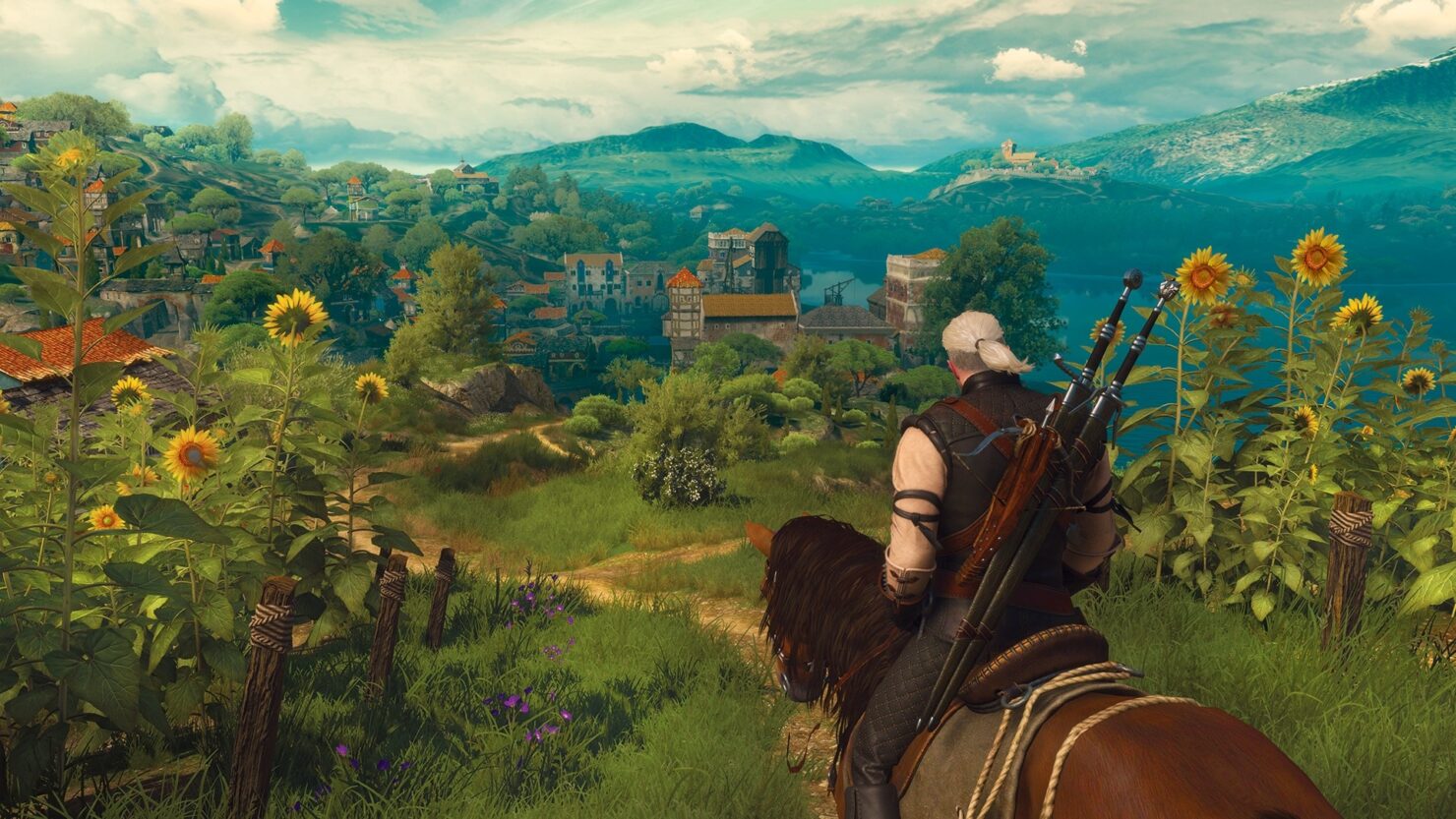 The Witcher 3, the latest entry of the series developed by CD Projekt Red, is one of the best looking games ever released, and players have taken a lot of screenshots showcasing the game's beautiful environments. If you're among those who love taking screenshots from The Witcher 3, you will be happy to know that you will be getting a new way of doing so in the next few weeks.

The official NVIDIA Facebook page has recently confirmed that The Witcher 3 will be getting Ansel support on August 15th. Ansel support for the game has been announced some time ago, so it's definitely good to know precisely when it will be introduced to the popular role playing game. 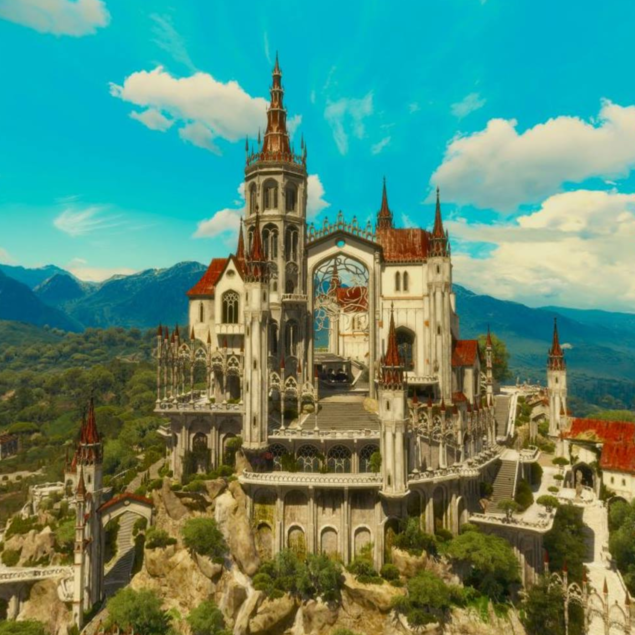 Ansel technology is a revolutionary way to capture in-game screenshots and view in 360. Among the support NVIDIA GPUs are the recently released GTX 1080, GTX 1070 and GTX 1060, as well as the mobile GPUs such as the GTX 980m, GTX 970m and others. You can check out the full list of supported GPUs by checking out the NVIDIA official website.

Ansel is a revolutionary new way to capture in-game shots and view in 360. Compose your screenshots from any position, adjust them with post-process filters, capture HDR images in high-fidelity formats, and share them in 360 degrees using your mobile phone, PC, or VR headset.