The Witcher 3 Blood and Wine To Feature “Lots Of New Creatures”, Development Started After Hearts Of Stone Was Done

In exactly one week, CDPR will show more on the upcoming The Witcher 3 Blood and Wine expansion, finally revealing more on the highly anticipated final expansion for their successful role playing game. The team is definitely not going to reveal more on the expansion before May 10th, but some new small details on it have emerged online thanks to a new interview. 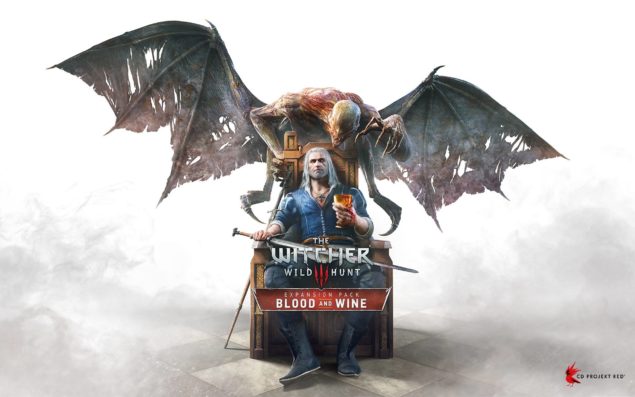 In an interview with The Witcher 3 Senior Animator Jamie Bury, it's been confirmed that The Witcher 3 Blood and Wine is going to feature lots of new creatures and obviously quests. This is definitely nice to hear, as the first expansion didn't include many new enemy types. Some of these new creatures have already been shown in the expansion's first screenshots, so it will be interesting to see what the team came up with it. Mr. Bury has also revealed during the same interview that development of Blood and Wine has only stared when Hearts of Stone was completed, as the team prefers to focus only on one project at the time. Considering the scope of the expansion, which will include over 20 hours of play time, it's definitely impressive that the team has managed to do so much in a relatively short amount of time.

The rest of the interview doesn't reveal anything that we already don't know about Blood and Wine, but another interesting tidbit has emerged while Jamie Bury talked about the influences on his animator work. As he often gets influenced by movies when working on animations, he has revealed that Blood and Wine will include a reference to a specific movie. The name of the movie hasn't been revealed, obviously, but it will definitely be interesting to spot it once the expansion is finally out.

The Witcher 3 Blood and Wine will be released on a yet to be confirmed release date on PC, PlayStation 4 and Xbox One. According to a previous interview, the expansion should be released before E3 2016, which will be held next month. More on the expansion will be coming very soon, so stay tuned for all the latest news.