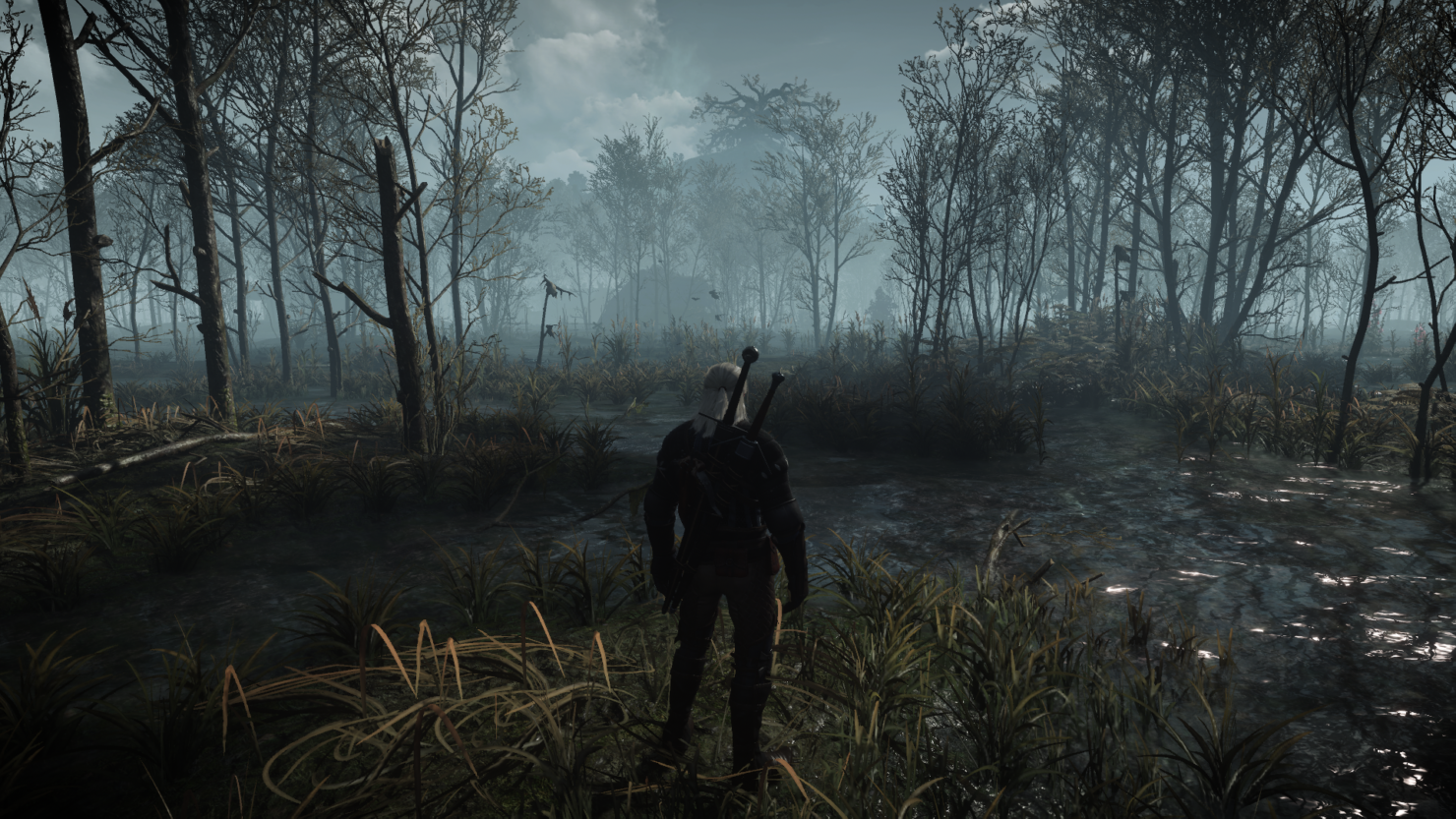 A new heavily-modded The Witcher 3 graphical showcase in 8K resolution has been released, and it has us thirsting for the official upcoming next-gen update even more.

Some days ago, CD Projekt Red announced the delay of the highly-anticipated next-gen update for The Witcher 3: Wild Hunt. As expected, this announcement had some believing that development on the update isn't going as planned. Luckily for the fans, as confirmed by the developer, this isn't the case at all.

"I've been looking at the headlines that popped up here and over the Internet and I've seen one that really drew my attention, which is The Witcher 3 next-gen delayed indefinitely, which sounds like the game is in some sort of development hell", VP of Business Development and Board Member Michał Nowakowski said during an earnings call. "I want to say this is not the fact."

So, while we're still eagerly waiting for the next-gen patch for the game, YouTuber 'Digital Dreams' released a new next-gen The Witcher 3 showcase in 8K and plenty of mods. Needless to say, this stunning showcase has us thirsting for the next-gen update even more, although we're pretty sure that it won't look as good as this heavily-modded version of the title. Check out the new video down below:

Like most of this channel's showcases, this video uses the creator's own custom 'Beyond all Limits' Reshade ray tracing preset. In addition, this video has the game running with the BlitzFX mod, which integrates modern state-of-the-art rendering techniques into The Witcher 3, including Contact hardening soft shadows, Screen space contact shadows, HDR bloom, and motion blur, Improved water rendering, Improved sun rendering, Improved anti-aliasing on vegetation, Improved tone mapping, and Reduced color banding.

As always, we will update you as soon as we learn more about the next-gen update for The Witcher 3: Wild Hunt. For now, stay tuned and enjoy this beautiful graphical showcase.