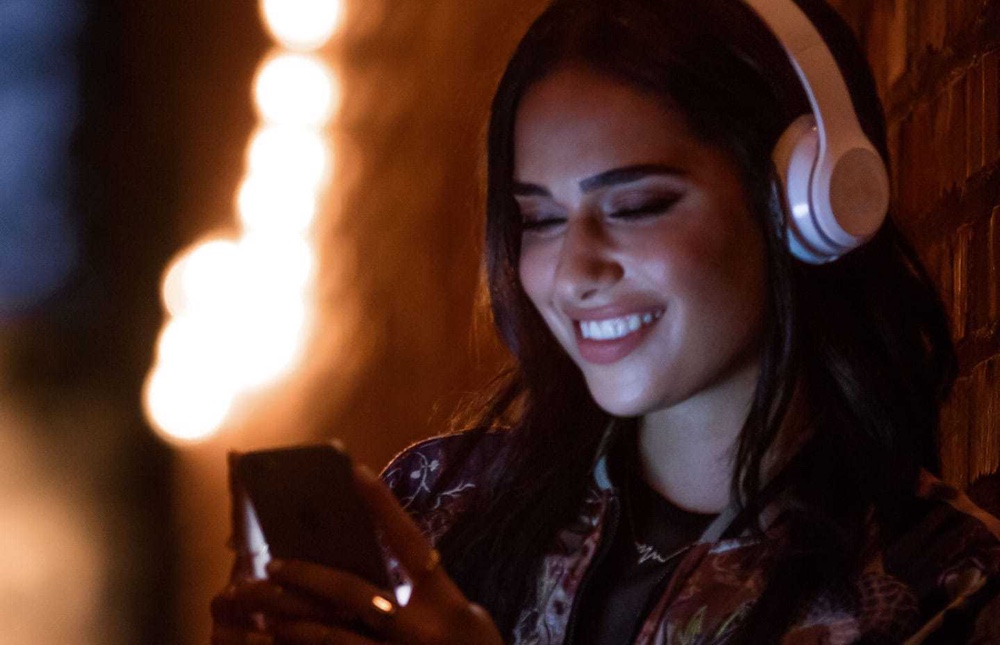 Incidents of exploding smartphones spiked after the announcement of the Galaxy Note7 and we can all agree that lithium-ion batteries are a ticking time bomb if the device they are present in is not taken care of properly. Majority of the times, it is just the question of defective batteries, but whatever the case maybe, this poor woman was at the receiving end of an explosion caused by her wireless headphones and before you even ask - yes, she was wearing them when the accident took place.

The unnamed passenger had the unfortunate experience of being woken up from her slumber while she was wearing the pair of wireless headphones. She was taking a nap while traveling from Beijing to Melbourne when she was woken up by the sound of an explosion. When she took off the wireless headphones, she reported that they gadget caught fire and started to melt.

According to the woman, she describes her horrific ordeal below:

“As I went to turn around I felt burning on my face. I just grabbed my face which caused the headphones to go around my neck. I continued to feel burning so I grabbed them off and threw them on the floor. They were sparking and had small amounts of fire.” 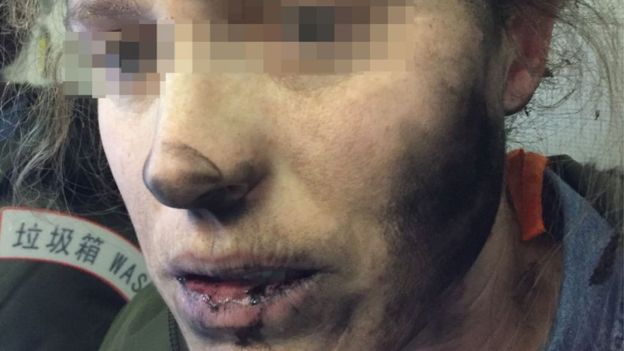 As a result of the explosion, the woman has been left with a blackened face and blisters on her hands. The Australian Transport Safety Bureau has now detailed on its page the level of extended precautions that passengers should take when carrying items that feature batteries in them.

Batteries should be kept in an approved stowage, unless in use.

Spare batteries must be in your carry-on baggage NOT checked baggage.

If a passenger’s smartphone or other device has fallen into the seat gap, locate their device before moving powered seats.

If a passenger cannot locate their device, they should refrain from moving their seat and immediately contact a cabin crew member. 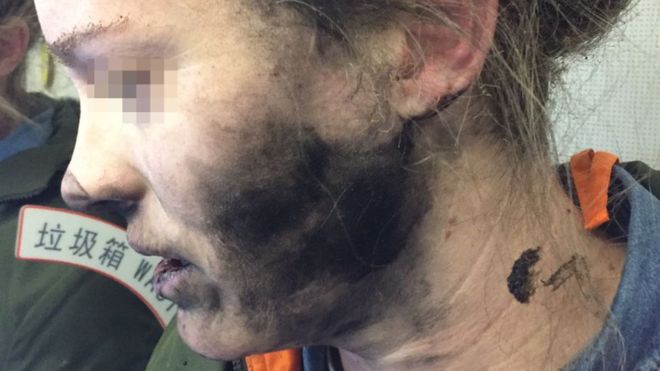 Looks like the passenger is going to be extremely careful about putting on a pair of wireless headphones ever again. The problem seems to have been associated with the batteries stored inside, so it is more than possible that this is an isolated incident.

Creative Announces Outlier ONE Plus Wireless Earbuds with Integrated Player