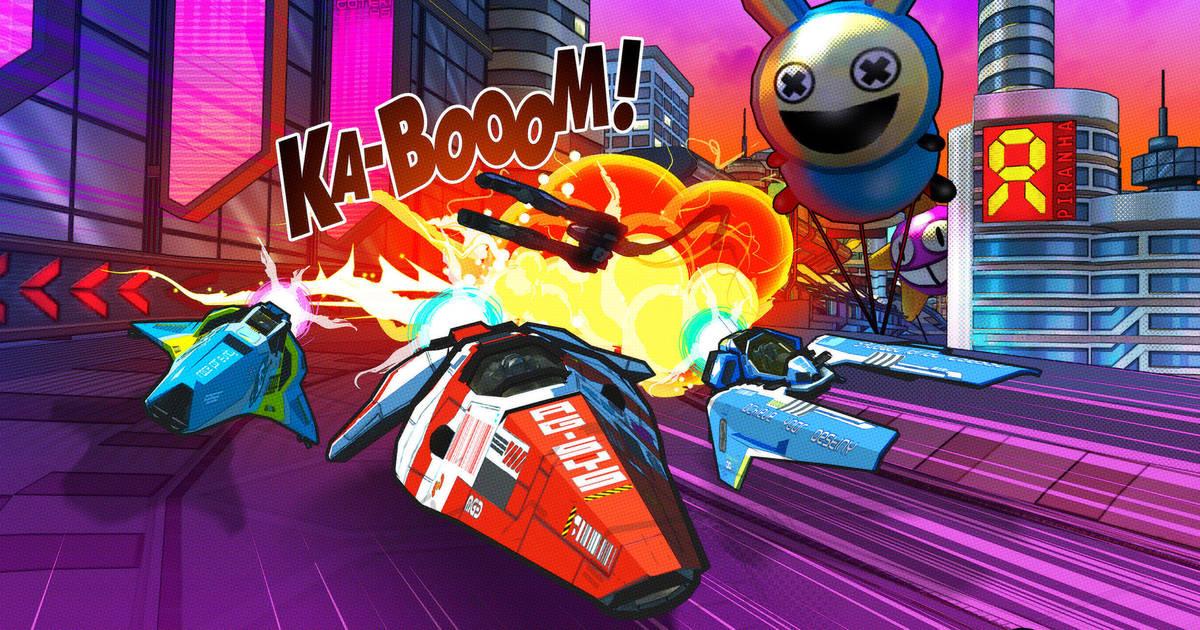 Wipeout Rush has been announced for iOS and Android devices by Publisher Rogue Games and developer Amuzo. This is the first new entry in the series after 5 years since Wipeout Omega Collection. The game will bring the fan-favorite gaming franchise to mobile platforms with comic book-influenced storytelling and more.

Wipeout Rush will include 60 ships from the original games, as well as a single-player campaign that will feature 12 championship races across 5 different environments. The game will have comic book-influenced storytelling and an original electronica soundtrack created by Sony musician Alastair Lyndsay.

If I want that visceral, immersive, intense racing experience, I’ll find it waiting on PlayStation. But at the same time, we’re delighted that we could rethink wipEout for mobile with some fun new play mechanics and gorgeous visuals.

We hope fans will come to it with an open mind because—although different—we’re proud to bring the wipEout franchise back into focus with a fresh take on the formula. [And] we’ve poured a lot of love into the presentation, which includes loads of iconic ships and tracks, a new comic book-inspired narrative, a fitting electronica soundtrack, and gorgeous visuals that run at 60 frames per second on modern hardware.

The game will be visually re-imagined for mobile devices held in Portrait mode. It will have a unique card-based system. Not much is known about the card system other than it will influence the way races are played in the game. A teaser trailer was included with the announcement which you can watch below:

No release date for Wipeout Rush has been announced as of yet, though the developers expect a release window of early 2022. Additionally, as mentioned before, the game will be available for iOS and Android devices.