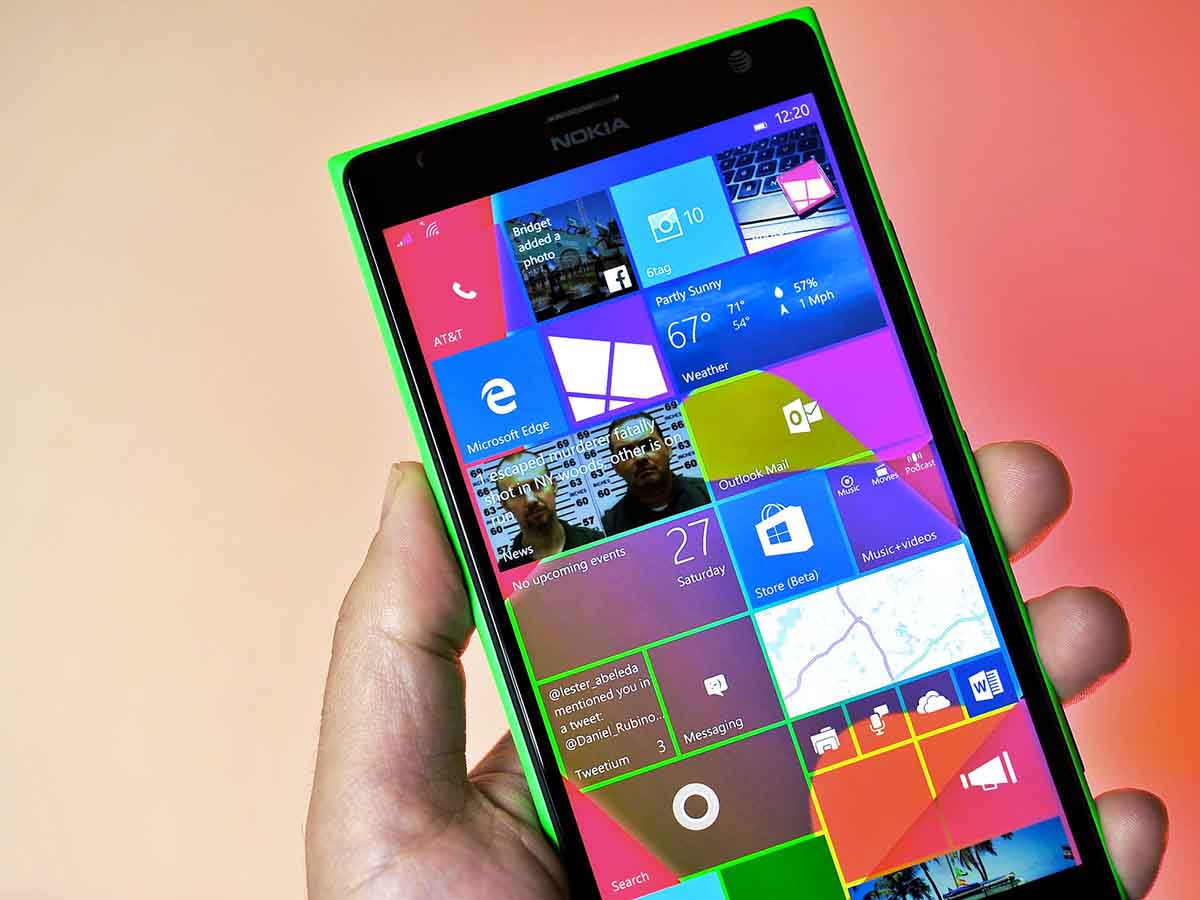 The Windows 10 Redstone 2 build 14942 for PC was rolled out a few hours ago. However, Microsoft is holding back the Windows 10 Mobile build for mobile, possibly due to testing purposes. It is now said that the release is 'likely' to arrive next week. Let's see some more details on the new Windows 10 mobile RS2 build's availability.

The news comes from Dona Sarkar, who is the head of Windows Insider program. When asked about the release of the next Windows 10 build for phones on Twitter, she said in a short tweet that it could 'likely' arrive next week. This is if everything goes according to the company's plans.

However, we do recommend to take the news with a pinch of salt as it is not certain. This is because judging on the bases of past trends, we have encountered certain delays. Nonetheless, we do hope that the testing phase to pass and then in a matter of days we get the new Windows 10 Mobile RS2 build for mobile. While we do not clearly know about the features that are to be integrated into the forthcoming build, we have seen some leaks that give us a silhouetted insight.

As for some of the features that the update could bring, the company will probably rename Phone update to Windows Update. In the upcoming update, Windows Update notifications will appear in the Action Center. Along with this, it is said that we will get a new Windows Update icon along with some advanced options. Other than this, the update will streamline Windows Phones with PCs, providing a much more aligned experience. Again, we cannot conclude the information based on mere leaked screenshots.

Even though some of these features have already been added in the latest preview build for PCs, the company might be looking forward to bringing new changes to the table. As for its availability, it goes without saying that the next build will be available to Fast ring insiders. If you guys are looking forward to the Windows 10 Mobile RS2 build, then be sure to follow all the prerequisites. We will surely keep you guys posted as soon as we hear more details on the upcoming build's release.

This is it for now, folks. Which features do you think will be part of the Windows 10 Mobile RS2 build? Are you anxiously waiting for the update? Share your thoughts in the comments section below.