Windows 8 Leaked On The Internet!

You heard it right folks, Windows 8 has been leaked on the net just a few hours ago and has been posted at betaarchive.com which is a private FTP site and many sources have confirmed that the build is indeed that of Windows 8.

Although the build is of an early stage and hence is deprived of some features and also comes with a installer similar to Windows 7 but the build is part of the Windows 8 branch. The Build leaked is 6.1.7850.0.winmain_win8m1.100922-1508_x86fre_client-enterprise_en-us.iso.

Windows 8 which is likely to enter beta stage this fall will have OEM version available in 2012 while retail availability in January 2013. You can see photos of the Leaked version of windows 8 below: 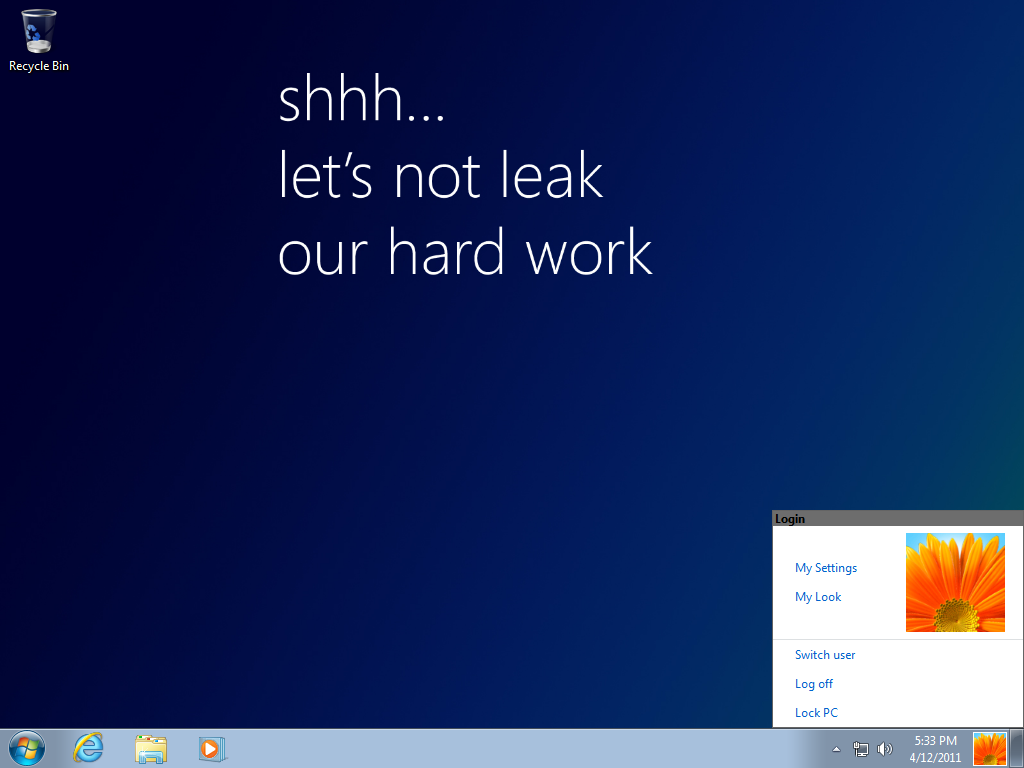 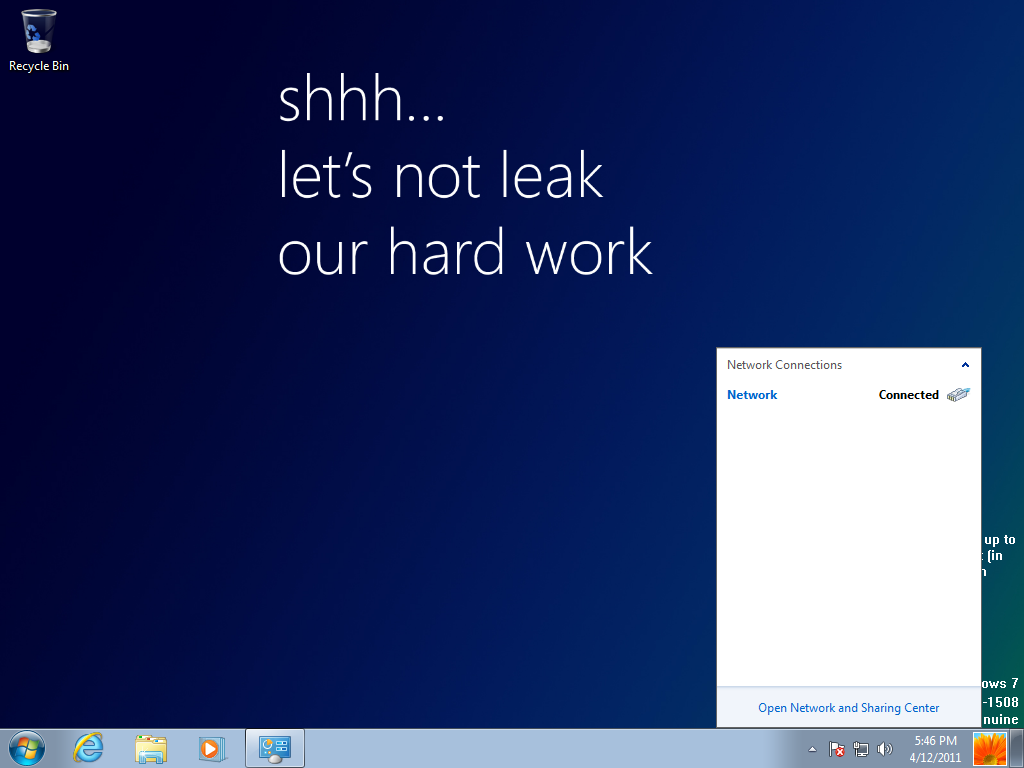 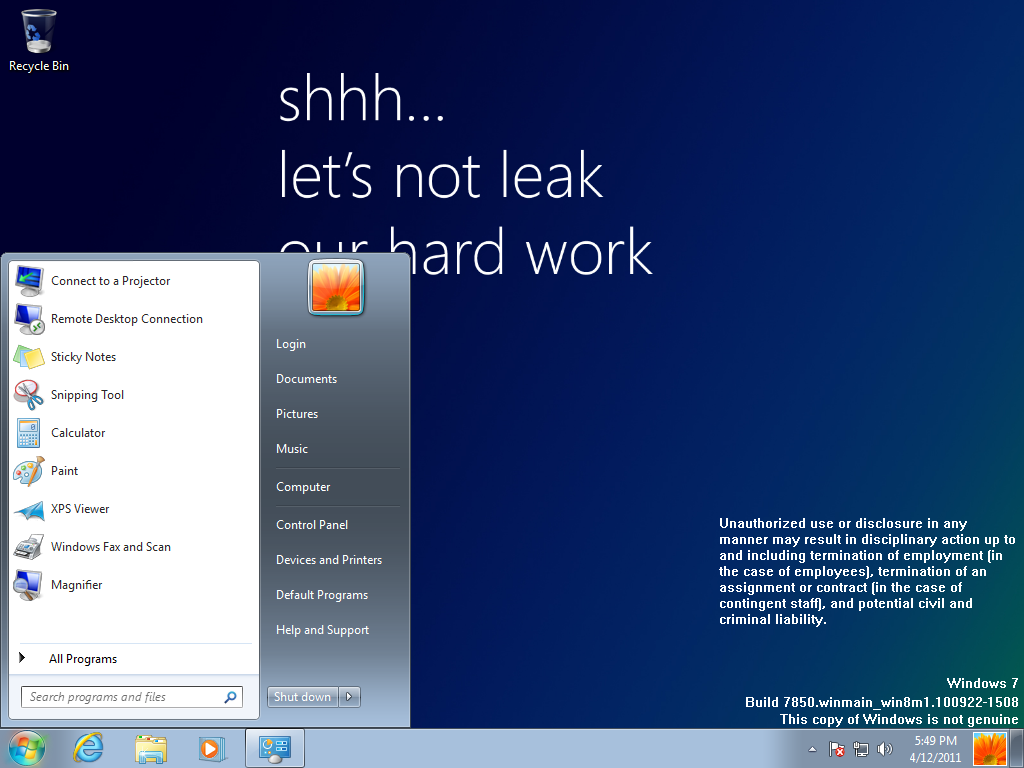 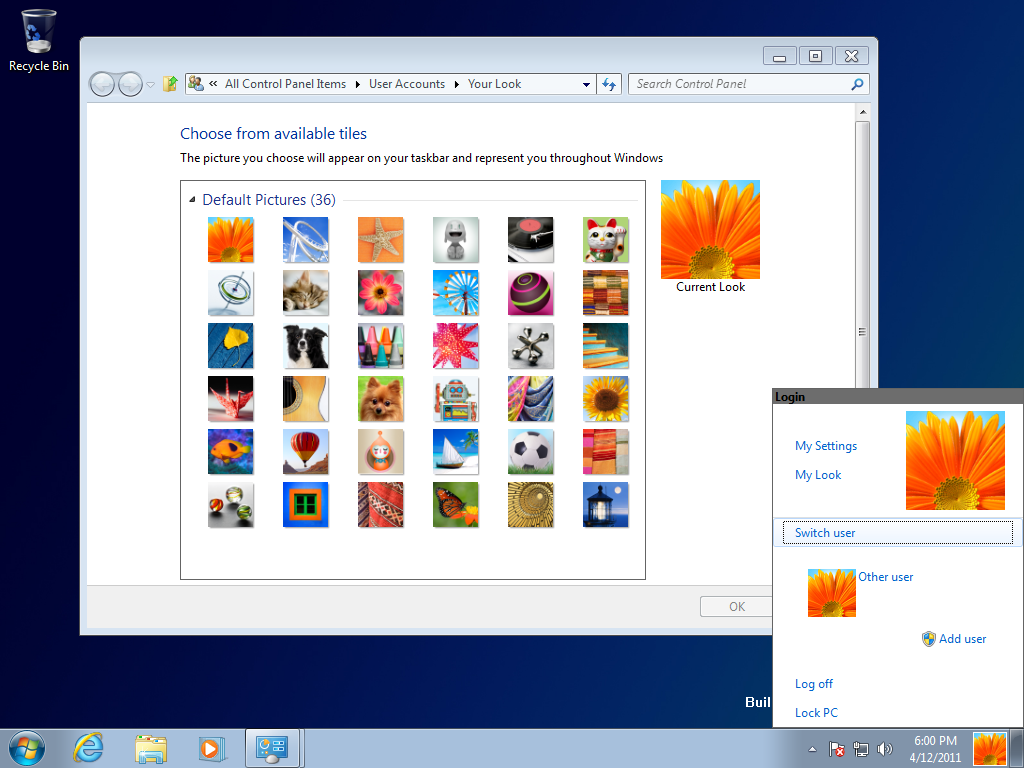 Doom Eternal is Coming to Xbox Game Pass Next Month

Xbox Series X Design Allows the Console to Run Quietly and Efficiently; Xbox Series S Is 40% Smaller Than the One S