Windows 8 Banned by Top Benchmarking and Overclocking sites In a surprising news for us and probably disastrous for Microsoft. HWBot is a massive online database of Benchmark and Overclocl records and it is this site that first discovered a critical malfunction in Windows 8 RTC (Real Time Clock) protocols that would make any benchmarking software give completely incorrect results. 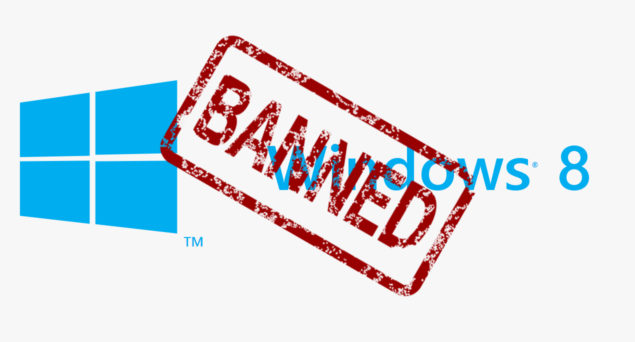 Windows 8 Banned from HWBot: The Reason

There exists inside every PC a very incognito but essential piece of tech; the Real-Time Clock. The job of the RTC is fairly simple but very important: all it has to do is tick away the seconds with perfect accuracy, matching every stride of your quartz watch. Because the RTC is basically a hardware implementation by nature, programs such as benchmarks trust the RTC implicitly. Windows 8 however deployed a new set of protocols for the RTC to manage devices with non conventional RTC and this eventually lead to Windows 8 Banned from various sites.

There are benchmarks that are on the look out for tricks, any kind of instability and they invalidate the benchmark. However it just wouldn't occur to a benchmark to check for problems in the RTC and therein lied the main reason this went on undetected for so long and consequently Windows 8 Banned from Benchmarking sites. HW Bot didnt give the explicit Kernel Level details but they showed this table which we can see gives completely chaotic results. Under clocking the processor actually increases benchmark score ( because time elapsed for the RTC is less it thinks it made that score in less time ) and vice verso leading to chaotic and unrealistic results.

Can Microsoft Recover from Windows 8 being Banned? - Could Affect Windows 8 Based Games.

From Day One, Microsoft Windows 8 did not appeal to me. It was unaesthetic and somehow unintuitive, being banned from Overclocking and Benchmarking sites is a pretty big deal. With Surface RT already deep in trouble this could not have come at a worse time for Microsoft. The problem should be pretty easy to fix with a patch, but considering the cross-device nature of Windows 8 that seems inefficient. Not only did Surface RT suffer from less then acceptable sales, now Windows 8 Banned from major sites? Unless Microsoft fixes this fast, this could leave a very large pit hole for Windows 8 to further sink.

Not Only That, this might have a very bad affect on the Windows 8 Only Game  base that is still in its infancy. Games such as Halo Spartan Assault could suffer as a result of this. 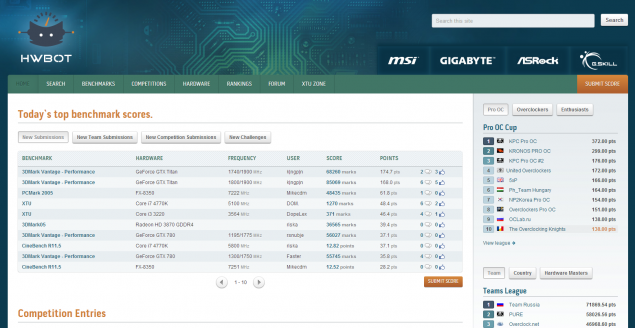