You might be taking Windows 10 as a nightmare to your privacy but it's proving to be more invasive to children. Windows 10 sends a weekly "activity update" to parents carrying all the details of children's internet browsing and computer history. While this may seem like a feature based on goodwill, all of this happens without any warning to parents or kids making it possibly one of the most damaging features especially to the privacy of children. 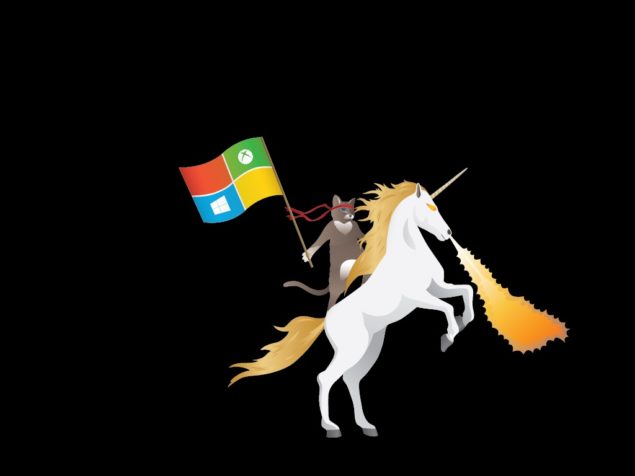 From benign embarrassment to outright life-threatening, several Windows 10 users have taken to Twitter to share their dismay at the strategy. This is no extrapolation as some have pointed out these kinds of reports, that arrive to a parent's mailbox without consent or a warning to the kids, could get them into serious trouble. The LGBT community has voiced concerns about how these reports could accidentally out younger LGBT people putting them at a risk of abuse and cutting their support system.

there are so many queer and trans kids that are going to be beaten, kicked out of homes, or cut off from support networks. thanks microsoft.

This Windows 10 feature, which is enabled by default, sends a weekly report to parents including a list of websites that children have visited, details of how much time was spent on the apps and how many hours they have spent on the computer. It was first reported by parents who were surprised to see these reports as they were unaware of any such feature. Apparently, no prior notification or warning is sent to children or their parents.

"I don't want this. I have no desire to spy on my boy. I fixed it by going into my Microsoft account's website, hitting the "Family" section, then turning off "Email weekly reports to me" and "Activity reporting".

OK, I admit that the timing might be coincidental but that would be one hell of a coincidence. I've never seen anything like this until we upgraded to Windows 10, and then I got the spy report the following business day.

A message to young readers: if you have Windows 10 now, your parents might be getting the same kind of report I did. Don't assume your own computer has your back," wrote a Boing Boing reader in an email to the site.

Windows 8.1 also has the support for child accounts and activity reports. However, it's an opt in feature in Windows 8.1 unlike the opt out strategy of Windows 10. With younger children, parents might want to take advantage of this feature, with the kids actually knowing about it. Auto-enabling activity reports after the upgrade to Windows 10 is highly insensitive of Microsoft and could potentially upset and distress its younger user base.

- Downgrading Windows 10 After 30 Days is Very Much Possible, Here's How