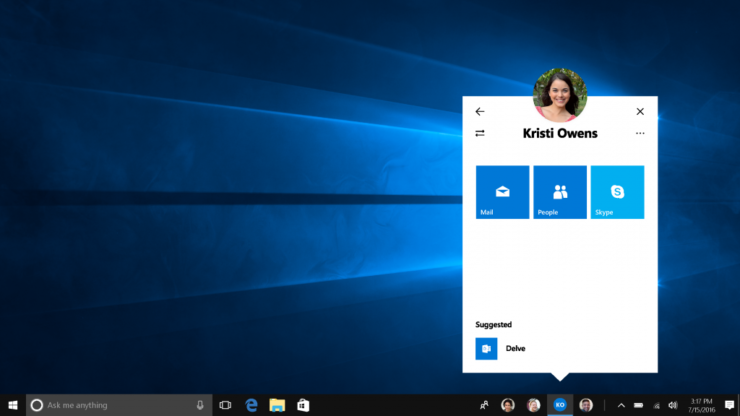 Microsoft is expected to release Windows 10 Creators Update in April this year, bringing new features and improvements to the operating system. Last year, the company had promised two major feature upgrades coming to the OS every year. However, it could only roll out one update in 2016. While we weren't sure if the Redmond software maker will keep its promise of sending two feature upgrades every year, looks like we now have a confirmation on Windows 10 Redstone 3 releasing this year.

During the Ignite event in Australia, Microsoft has confirmed the company's plans to release another major update for Windows 10 later this year following the release of Creators Update in summer. While the following slide taken from a presentation doesn't give us any hint about the when exactly it will be released, rumors earlier had suggested that the second build will probably be released in early November, ahead of the holiday season. 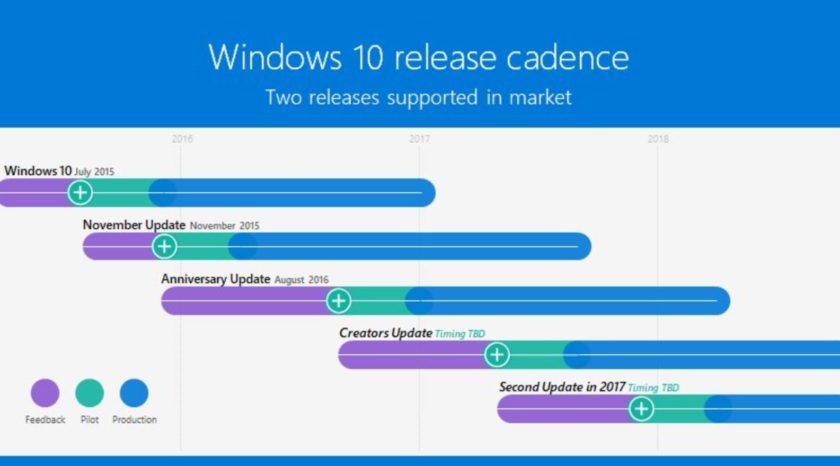 We are hoping to hear more about it at the Build developer conference, which is scheduled for May this year. While the Insider builds and rumors have focused heavily on features and improvements that are coming with the Windows 10 Creators Update, the second update would likely bring the features that were planned for Creators Update but were removed from the preview builds for a later release.

These features include the highly popular My People bar that is no longer a part of the Creators Update. In the past few weeks, we have also heard about a new design language that Microsoft is working on. Known as the "Neon" design, it could be debuted with the second upgrade coming to Windows 10 later this year.