Windows 10 Mobile Can Work In A Car’s Display, If You Can Hack It

Windows 10 Mobile might be suffering due to freefall of smartphone sales running the OS, but it does possess some similarities to Android and iOS, like featuring the ability to running in a car’s display. 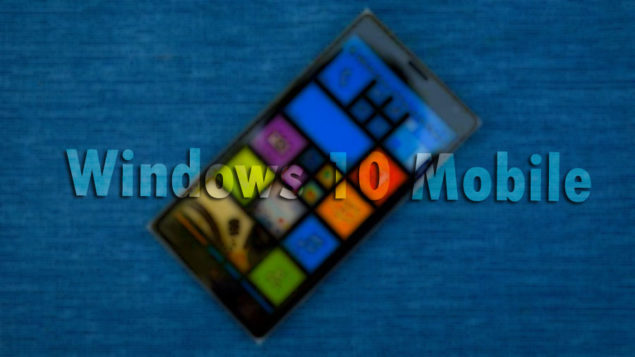 Windows 10 Mobile Can Apparently Run In A Car’s Display, As Demonstrated By One Individual

Matthew Johnson quickly went to Twitter after he found out that Windows 10 Mobile can in fact work in a car’s display, as long as you have the right connector. Johnson was able to connect a Windows 10 Mobile powered smartphone to his car’s display via the HDMI port, indicating that the mobile operating system does have a future when it comes to running in a vehicle; that is if Microsoft actually starts to put in more effort rather than abandoning ship. 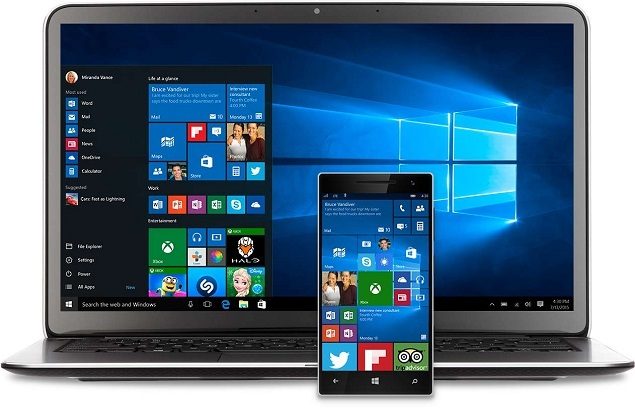 Using a Pioneer in-car display, connecting a phone to its HDMI-in port seems to make this hack possible, but there are some drawbacks, as you will read shortly. Johnson admitted that the display is not a touchscreen, so while you will be able to see everything present on the display the same you do while viewing it on your smartphone, you will not be able to interact with them.

@Daniel_Rubino is Continuum bidirectional? I got it hooked up in my car, but need that sweet touch action! pic.twitter.com/IyTwvXAGQh

However, this is where the coveted Windows Continuum feature will definitely come into play for several consumers, and if Microsoft feels that the OS running in vehicles is not the future, smart hacks and a little Windows Continuum will actually be able to make this possible.

Microsoft, one individual has actually shown you the possibilities of actually making the OS run in a car so do us all a favor and establish a dedicated team that will make Windows 10 Mobile great again, because right now, it is just plain abysmal, and that is just an understatement.