Windows 10 Mobile Will Also Get Anniversary Update on August 2 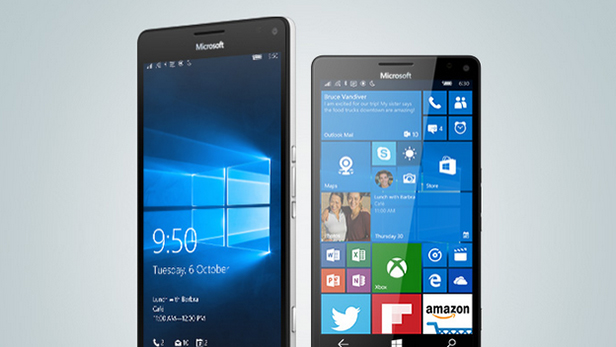 Users have less than a month left to upgrade to Windows 10 for free, as the OS will be available for $119 after July 29. The company released a press statement yesterday, announcing reaching the milestone of 350 million devices.

Today we're excited to announce the next major update to Windows 10 – the Windows 10 Anniversary Update – is coming on August 2. - We'd like to say a special thank you to each of you who have upgraded to Windows 10. With over 350 million devices now running Windows 10, customer satisfaction is higher than any previous version of Windows and customer engagement is also incredible with more than 135 billion hours of use on Windows 10 since launch. We're pleased that so many of you are being more productive and having more fun with Windows 10. Your feedback has been a key input into the design of the Anniversary Update.

When asked about the Windows 10 Mobile Anniversary Update on Twitter, the new chief of Windows Insider Program, Dona Sarkar confirmed that mobile too will start getting the update on the same day. However, the update rollout will be slow.

@A_Deerslayer It will start to roll out 8/2. It will take some time since there are a *lot* of machines globally to update.

Windows 10 Mobile's Anniversary Update will be available to "all supported devices," Sarkar said. With over 350 million devices, the company is going for a phased release of the Anniversary Update, which means not everyone will receive it at the same time. Microsoft has delayed the updates for Windows 10 Mobile on several occasions, and it is likely that anniversary rollout will also start for PC first, before the company releases it for Mobile. Microsoft said that rollout will be "measured and deliberate" over time to "ensure we deliver a great customer experience."