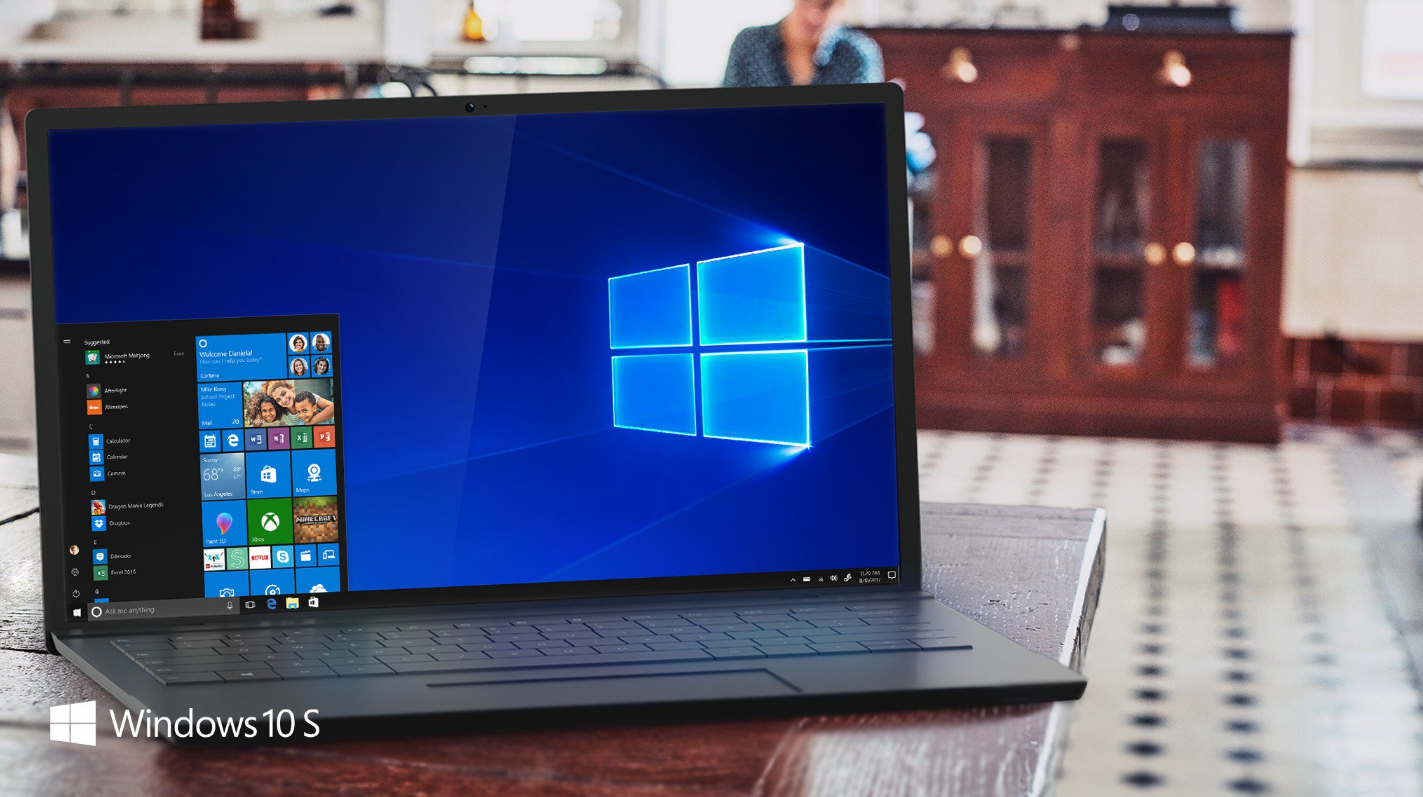 As previously reported, the original version of Windows 10 (1507) will no longer receive any security or quality updates from Microsoft.

For more details on how you can continue to receive updates if your PC is still on the original version of Windows 10, head over here for more details or follow steps in this guide to easily upgrade to the very latest Windows 10 Creators Update.