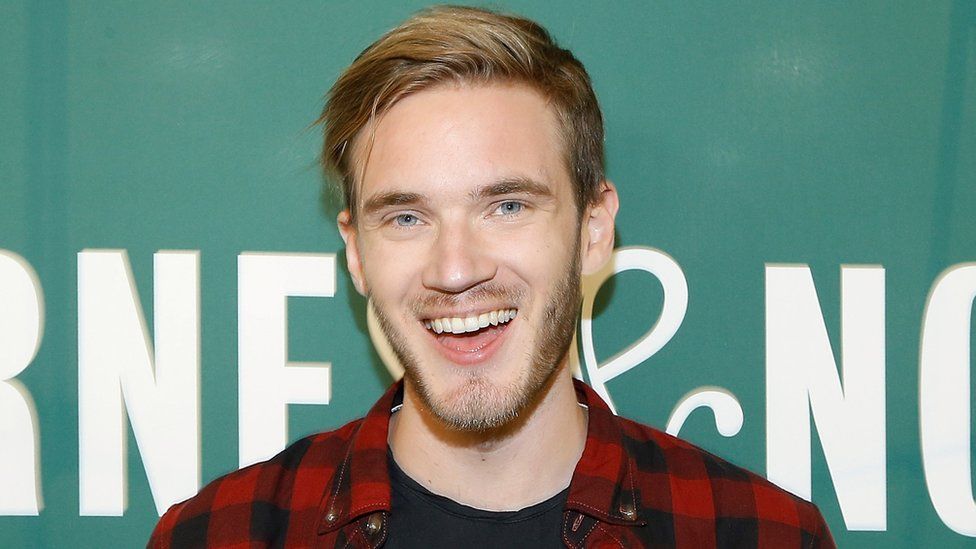 The “Wildly Popular” PewDiePie has responded to the recent acquisitions that he was paid by publisher Warner Bros. to promote Monolith Productions’ Middle-Earth: Shadow of Mordor, in a positive way.

Yesterday the FTC released a press release, stating that a settlement was reached with publisher Warner Bros. following a complaint that the publisher deceived consumers during a marketing campaign for Middle Earth: Shadow of Mordor back in 2014.

According to the FTC, Warner failed to adequately disclose that popular ‘influencers’ were paid by the publisher to post positive gameplay videos for Shadow of Mordor. One of these, and perhaps the biggest, ‘influencers’ was PewDiePie.

Check out the video in question from 2014 below:

Following the FTC’s press release, major media outlets have criticized PewDiePie, and according to the famous YouTuber, his name has been put to shame. In a new rant video, PewDiePie has now reacted to these, what he calls them, “clickbait” news articles. Check out his video below. A part of the video’s transcription has been included as well:

“I still did it some other YouTubers actually didn't disclose it but I’m getting all the shit for it and it's kind of bullshit. Yes, I could have disclosed it better. I couldn't put it above the fold so basically all these news articles are using me as a clickbait, putting my name to shame when I didn't even do anything wrong. The verge, Variety, Polygon, Recode, Mashable.. the list goes on.”

“I had fun playing the game, fuck you he would never have said that piece of shit how dare you 2014 PewDiePie enjoy a game that is critically acclaimed. Disgusting, can we all just hate PewDiePie now what they paid applied to do was a paid promotion which is perfectly legal as long as it's the clothes which is what "which it was". Why is no one mentioning this the headline is misleading?”

“I still disclaimed it it's there in the description but this is how it looks like today. I'll make a verbal mention before the video even begins "videos brought to you by loot crate "and the top line in the description mentions it as well and this is so you bros can know if the video is sponsored or not right away. I'm all for disclaiming content I have no problem with it.”

PewDiePie ends his rant video with the following line: “I don't think I did anything wrong, but that's all for now. I'm sorry this had to take up a video I'll see your brothers in the next one”.

What’s your opinion on the matter? Should he have disclosed his agreement with Warner Bros. in a better way? Is Warner Bros.  to blame? Are media outlets using PewDiePie’s name for easy hits? Leave a comment down below.