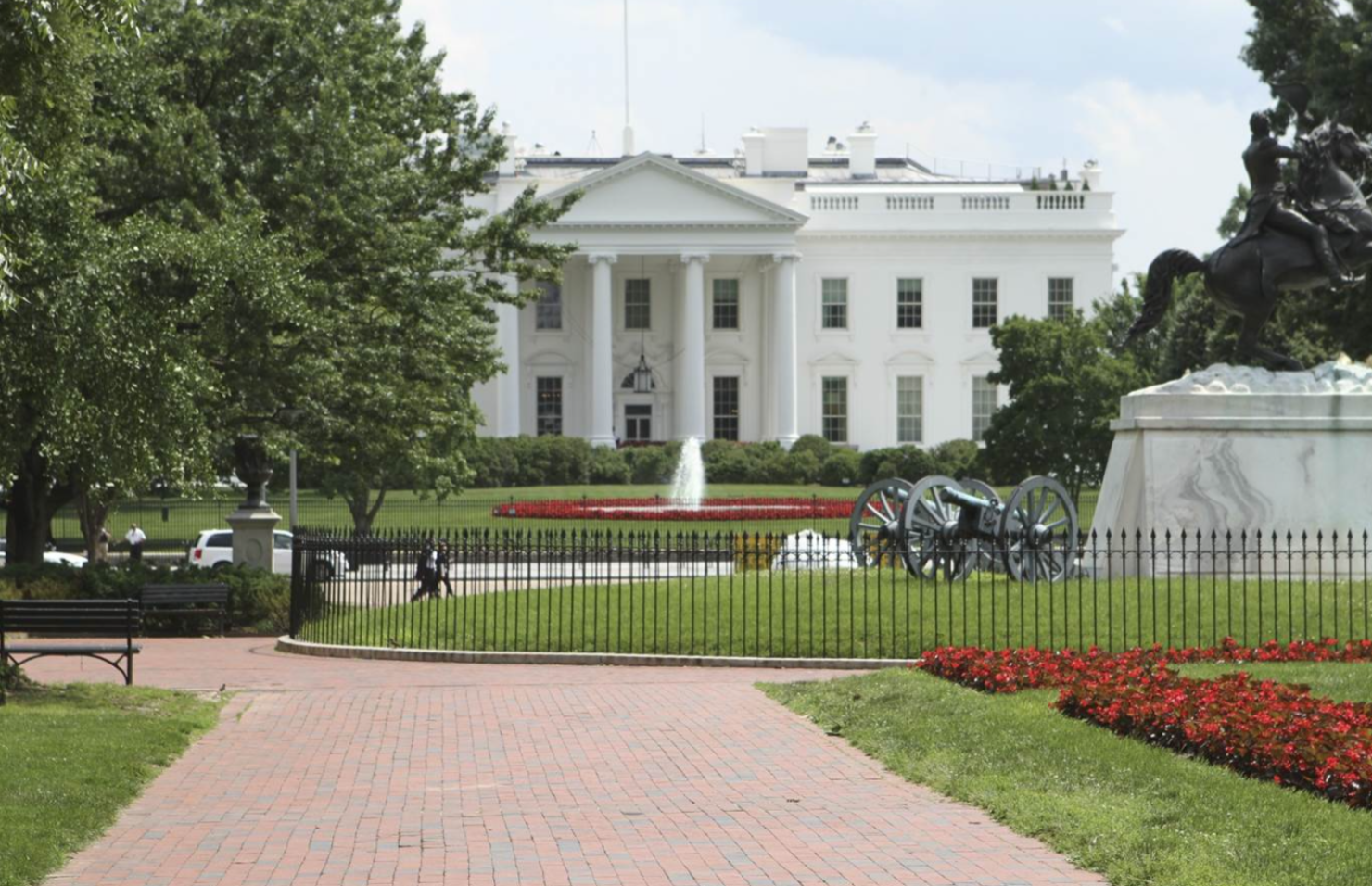 White House Chief Digital Officer Gerrit Lansing has been booted from the House after failing to pass FBI's background checks. The latest news comes after earlier reports of the new administration removing Cory Louie, the Chief Information Security Officer (CISO) at the White House, from his position.

Citing unnamed sources, a report from Politico suggests that Lansing was among the six staffers who had to leave the White House after being unable to pass the background checks. All White House staffers for positions that cover national security are required to pass security questionnaire SF86.

The issue in the background check appears to be "over investments" according to someone close to Lansing. "The intensive background check includes questions on the applicant's credit score, substance use and other personal subjects," the publication added. According to official files, Lansing left on February 9 on his accord.

Lansing's dismissal apparently came the same week President Trump's former national security adviser Michael Flynn resigned. Amid growing cybersecurity concerns, the new administration still appears to be struggling to fill some important positions. On February 9, we had also learned about the removal of Cory Louie, the Chief Information Security Officer (CISO) at the White House. However, Lansing was Trump's own pick, unlike Louie, who was appointed by former President Obama in 2015.

Gerrit Lansing has been leading the digital department for the Republican National Committee since 2015 before he was selected by the Trump administration for the position of the White House Chief Digital Officer.