According to the latest rumors, WhatsApp is working on adding video calling support to its popular messaging service. 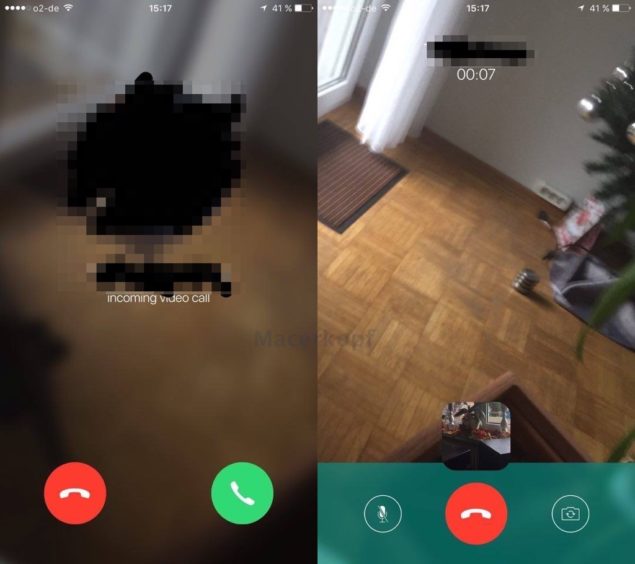 Along with video calling support, WhatsApp developers are also working on a new design currently testing a tabbed interface for the app. Making it easier for the users to switch between chats, the tabbed interface will be similar to browser windows where chat windows will each take their own tabs for easier navigation. The same report further says that there will be more use of green color in the new design.

The report sources these leaked screenshots to a "whistleblower," so take this with a dash of salt as far as the timing of the release is concerned. The WhatsApp video calling feature has long been expected, however, the messaging app isn't really famous for rolling out major features so soon. Having released the voice calling feature earlier this year, we expect it would take another couple of months before WhatsApp rolls out a new design and support for video calling.

Looking forward to WhatsApp video calling support? Let us know what do you think of the tabbed interface.