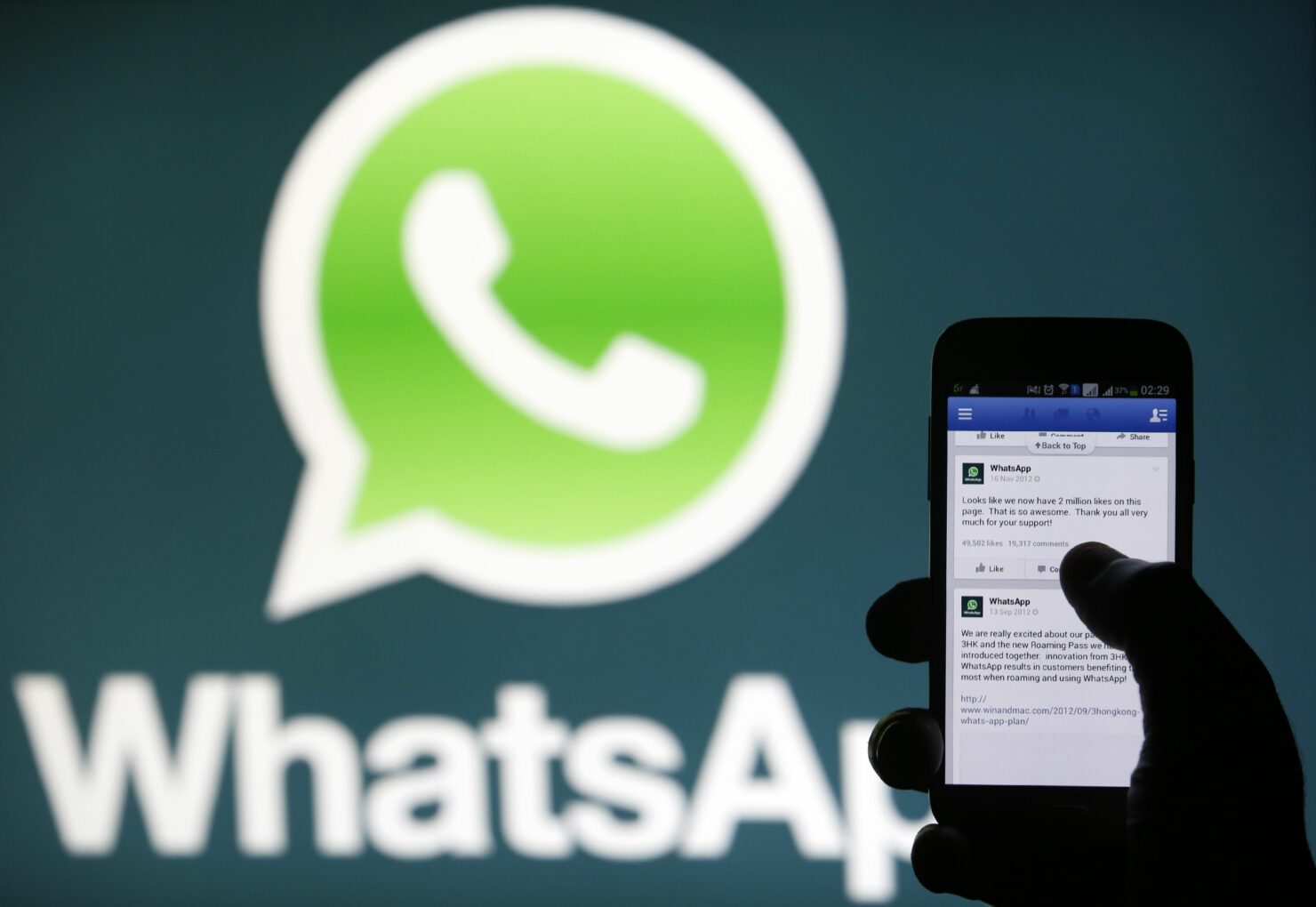 WhatsApp has recently been updated that boasts a new Status tab, offering Snapchat-like auto-disappearing slideshows to users. The move dragged out the platform's longstanding text-based feature. This made some users pretty unhappy as they could no longer update their status that stays at its place unless they're looking to change it. Now, it seems that the Facebook-owned WhatsApp is in works to bring it back. Let's dive in to see some more details on the subject.

WhatsApp is bringing back the original text-based status feature called About. This change was observed by WaBetaInfo, which is a Twitter account that tracks the forthcoming changes in the beta builds of WhatsApp. The aforementioned lost feature is yet again in the testing or beta phase of WhatsApp for Android as well as iOS. However, at this point in time, it is yet not clear whether the About feature will co-exist with the Status tab. 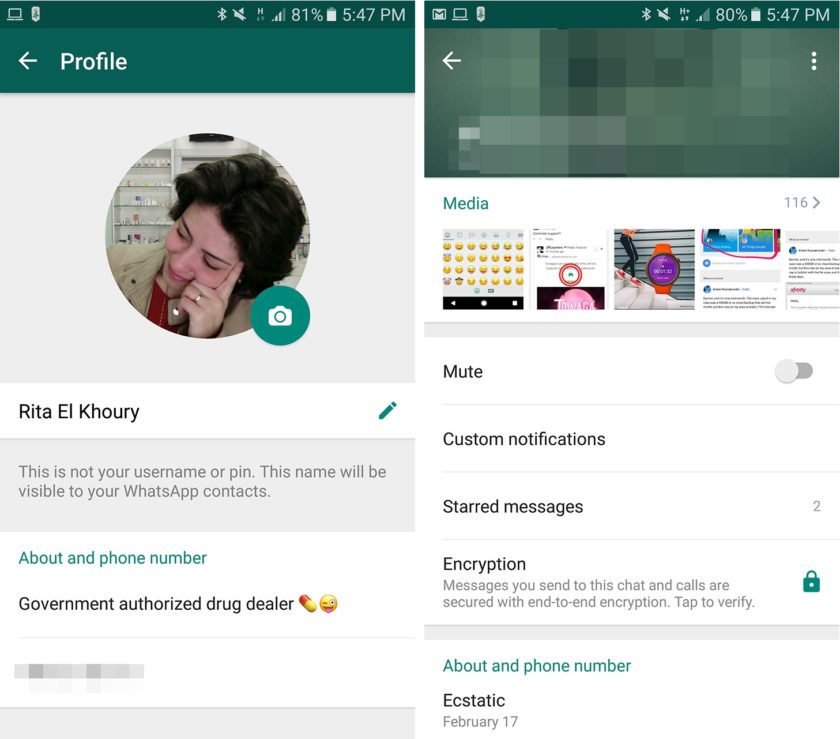 If you're authorized to test the beta build of WhatsApp, you will see your old status under the heading ''About and Phone number'' within the setting interface of WhatsApp. This text-based status will not disappear and you can choose your status from the default templates as well. You will also have the option available to see your friends' status in their profile page.

Last month, WhatsApp rolled out its big Status feature that bragged Snapchat-like features. The update allowed users to share auto-disappearing photos, images, drawings, emojis and other multimedia content. You can check out our complete beginner's guide on how to use WhatsApp Status on iPhone and Android. The updated status was programmed to disappear after 24 hours, a feature which was initially available on Snapchat. 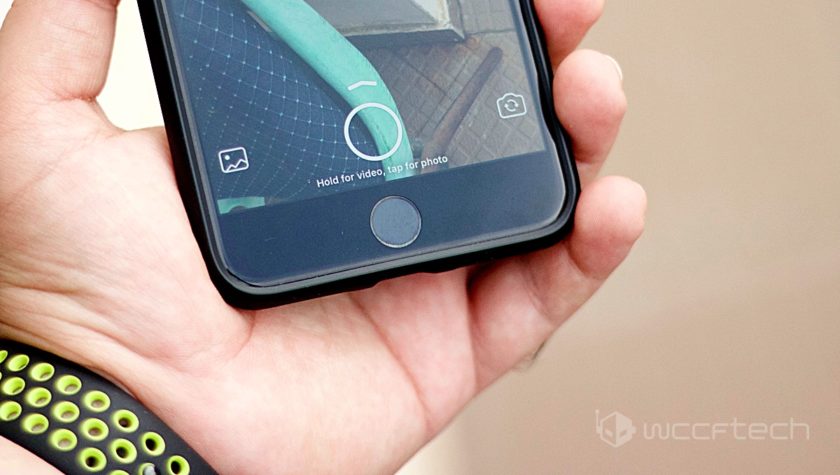 It's good too see that Facebook is listening to consumers as it works on bringing about the aforesaid changes. As for the company itself, it's making sure all of its platforms share more or less the same functionality. Recently, the company rolled out Messenger Day in its Facebook Messenger app, a feature reminiscent of Snapchat. Apart from this, the company also rolled out Instagram Stories a few months back - another Snapchat clone that brings disappearing photos to the table. The company is also planning to update its Facebook app with more or less the same feature. Nonetheless, it's good to see that the company is bringing back its text-based status feature.

This is it for now, folks. What are your thoughts on the matter? Do you think the company should not have removed the text-based status feature to begin with? Share your thoughts with us in the comments.