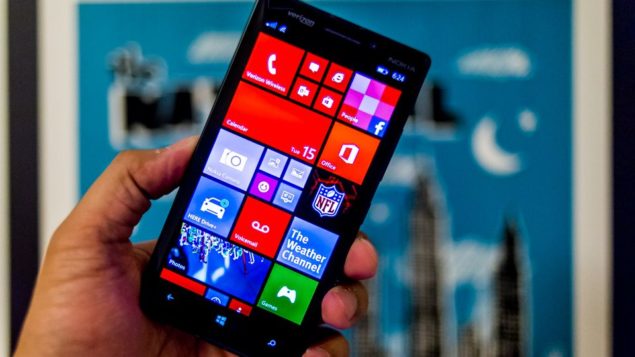 The reason WhatsApp emerged as a leader in its category is its ability to deny ads on the applications or remains adamant to. This grossed a huge number of users to make way to this application and enjoy a clutter free experience to chat.

A website from Italy has posted that the new voice calling feature on WhatsApp will make way to Windows Phone in the coming weeks. Considering their notion of the 'upcoming weeks' its likely that WhatApp will launch their voice call feature on both platforms, iOS and Windows Phone platform. This would enable WhatsApp's major target audience to be captured worldwide.

WhatsApp has invited Italian developers in an email to help set the menu items in the Windows Phone according to preferences. The text in the email is the proof that WhatsApp aims to introduce in app call operation in Windows Phones. Jan Koum, WhatsApp CEP has already handed the operation to its developers who are currently testing the voice call feature on the iOS platform. After Windows Phone, the next in line to receive the voice call feature is BlackBerry which by word is obviously a good news for all fans. 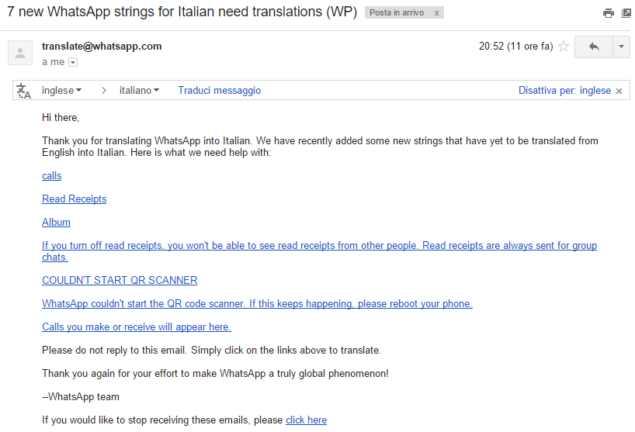 There is a tough challenge coming to Viber and Skype which have the same interests in providing VoIP. WhatsApp users will not only experience voice calls over the internet but they will also be insightful of their call logs. Tabs and menus have been specifically designed for incoming, outgoing and missed calls with a plain, simple yet elegant user interface. The final release details have not been quoted by anyone except that it may arrive in the upcoming weeks. So hold on to your Windows Phones and wait for it. To what extent do you guys think that WhatsApp voice calls might have an influence over mobile network companies? Let us know in the comments below.