What Will Apple Announce at WWDC 2017? Here’s Our Roundup 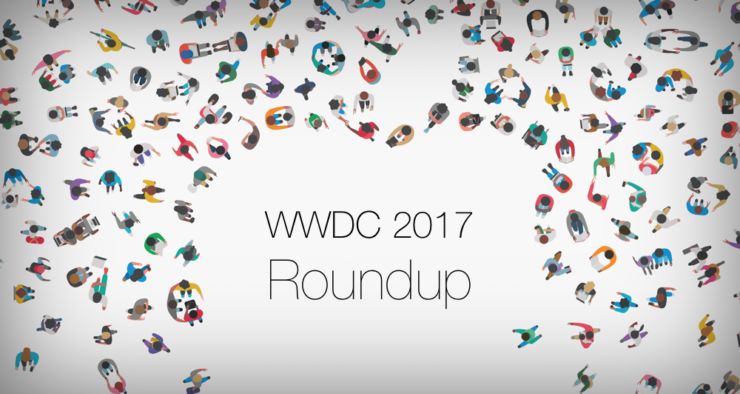 Here's everything we believe Apple will announce at WWDC 2017, and we will cover some unlikely appearances as well.

Apple's developer conference for this year - WWDC 2017 - is set to kick off on June 5, with press invites already out in the open. Since this is a developer conference, all focus will be put on software. But there is a chance Apple might throw in some surprises to keep things as interesting as possible. This in turn begs the question: what will Apple announce at WWDC 2017? Well, we will go through all the possibilities in this quick rundown.

The flagship announcement of every WWDC is no doubt Apple's iOS mobile software. This time Apple is expected to unveil iOS 11, and there are a lot of features fans are expecting to see. Here's a quick rundown of them as well: iOS 11 Features, Rumors, Release Date – Everything We Know So Far.

The next-gen desktop operating system will see quite a bit of stage time. But at this point in time, it's unclear what feature additions we will get to see in macOS 10.13. If previous releases are anything to go by, then it's likely that we will witness another evolutionary upgrade with focus on a better tie-in between Mac and iOS devices.

Apple's focus on health lately is staggering, and it will be interesting to see what the next version of watchOS will bring to the table. Maybe watchOS 4 will feature an even more refined UI along with battery improvements for the original model.

Famously dubbed as a 'hobby' product by Tim Cook, tvOS 11 will see an appearance at WWDC too. After all, Apple is being pretty serious in the entertainment business with several initiatives such as Carpool Karaoke: The Series as well as Planet of the Apps already being worked on.

Since the entire software lineup will be seeing an update, therefore developer tools are going to be pushed up a level too.

Apple tends to focus on software only at its WWDC event. If you look at past keynotes, there haven't been traces of new hardware at all. But you never know when a company might change its mind. So, keeping that in light, here's everything else that Apple might announce at WWDC 2017.