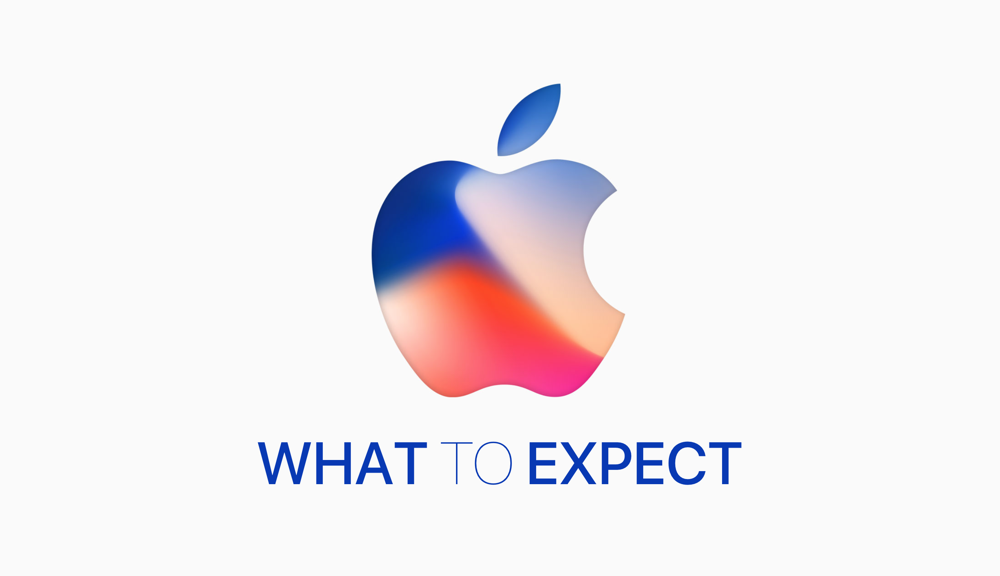 Apple's iPhone 8 keynote is just around the corner, here's what we think the Cupertino company will reveal on stage.

New iPhones, 4K Apple TV & More Are Expected to Be Announced on September 12

Apple's hotly anticipated iPhone 8 is all set for announcement in just a few days from now - on September 12th. But apart from the obvious, what will Apple announce on stage? Here's everything we believe could debut on the big stage in Steve Jobs Theater at Apple Park.

The iPhone 8 is the most obvious star of the show here. It's believed to feature an OLED display that stretches to all four corners of the smartphone. The device is also believed to pack better optics, a more powerful camera, and even more RAM.

If the leaks are anything to go by then we might actually see a rehash of last year's smartphone too. The iPhone 7s and iPhone 7s Plus will feature powerful innards in a familiar design. But it's believed that the new smartphone will ditch the aluminum back for a full glass design.

Apple promised at WWDC 2017 that it has some exciting news to share with us regarding Apple TV later this year. The leaks also suggest that we will finally get an Apple TV that's capable of churning out 4K content along with HDR support.

It's been rumored for a long, long time that Apple will eventually come through with an LTE capable Apple Watch. But don't expect the device to make cellular calls as it is believed to focus strictly on data and VoIP. Basically, the device will use LTE to sync data back with your iPhone. If we're lucky enough, we might actually get some music streaming capabilities too.

Apple has released a ton of betas so far, and it's only obvious that the final release date of its software will be announced on the big day.

New hardware is always accompanied with a refresh of accessories. Expect new cases, new charging accessories and other stuff on this end.