MachineGames: Weapons in Wolfenstein II Will Be Even More Brutal; The Game’s Theme Is Catharsis 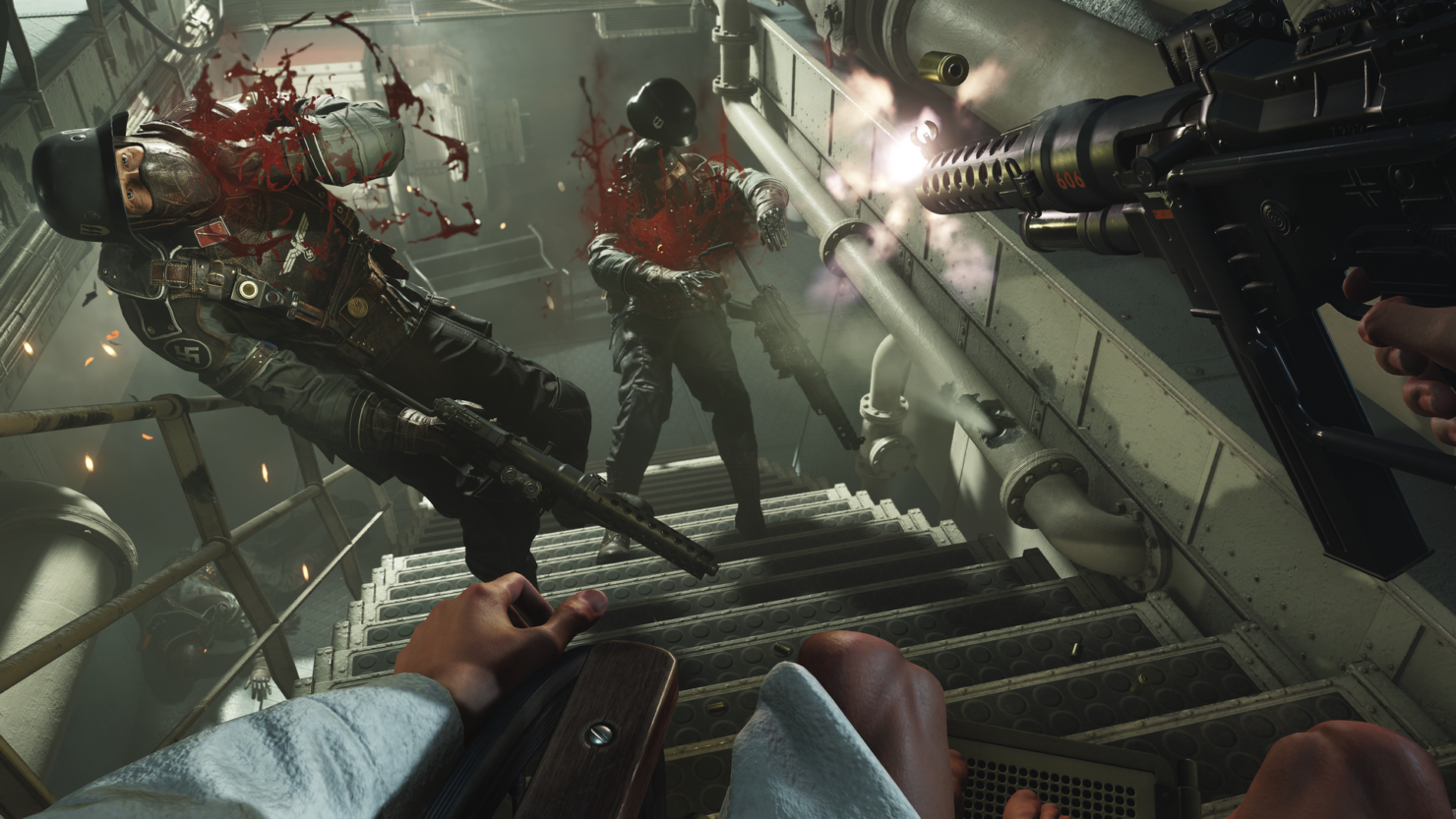 With the game due to launch in just over a couple months (on October 27th, on the same day as Super Mario Odyssey and Assassin's Creed Origins) for PC, PlayStation 4 and Xbox One, the folks at the Official PlayStation Magazine (OPM) UK managed to talk to Creative Director Jens Matthies in the September issue (#139) of the magazine.

Matthies said that in Wolfenstein II weapons will be even more brutal and intense than in the first game, which you may not have thought was possible.

We like our weapons to feel very heavy, and brutal, and intense. I think you'll see a step up from the first game, which already was pretty over-the-top, but we pushed it a little bit further.

Matthies, who recently expressed his opinion that games are the pinnacle art form nowadays, then revealed that this game's theme will be catharsis.

The overarching theme for this game is catharsis, and that concept runs through the story as a whole and all of the character arcs.

If you've played the previous game, you'll be aware that during the prologue a choice gave way to two different timelines. In The New Order, you could only play them both by accessing a save file at the right time, but this time there will be an in-game mechanism, the Creative Director said. He then added:

One thing we did this time around is we tied a signature weapon to each of the timelines.

Finally, Matthies said that the game's setting (Nazi occupied America, 1961) makes the mission even more personal for US born protagonist B.J. Blazkowicz, and that it's interesting to see this country founded on ideas of freedom being completely subverted by the Nazis.

You can check Christian's very positive outlook on the game by reading his hands-on preview right here.