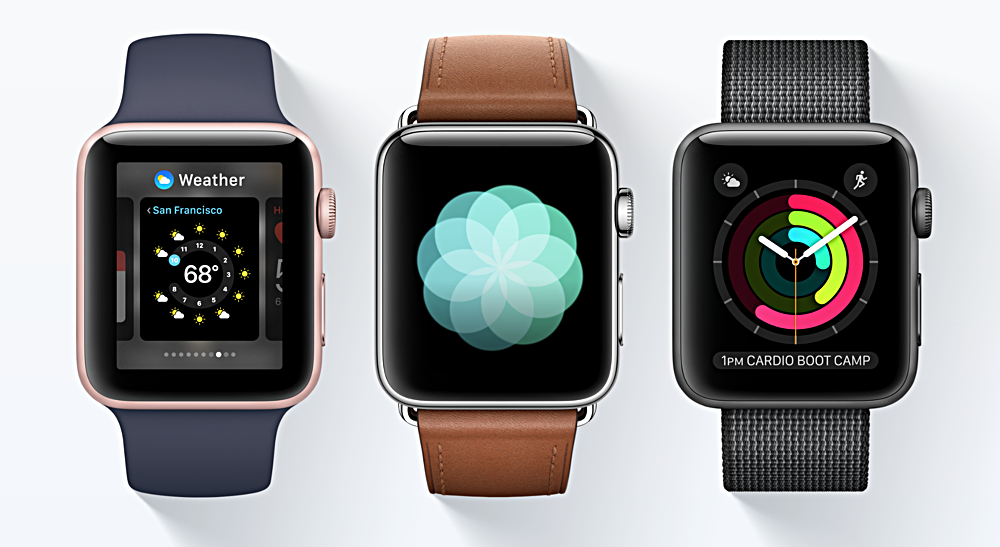 Today, Apple had seen fit to release the fifth beta of its upcoming macOS High Sierra 10.13.1 to developers. Moreover, watchOS 4.1 still rests in the beta phase itself. We have already seen that the upcoming firmware update for the Apple Watch will add support for Apple Music streaming as well as stream content from a user's iCloud Music Library. Now, a leaked image of the watchOS 4.1 Golden Master release note suggests that the streaming music feature will indeed be part of the update when it reaches the general public. So let's dive in to see some more details on the subject.

Developer Guilherme posted the watchOS 4.1 GM leaked release notes on Twitter. Even though a lot of information is confirmed at this point, there's a lot that still needs to be known. For instance, through the leaked release notes, we got to know that Apple is also adding support for GymKit. GymKit is a huge feature that Apple gave us details on at its iPhone X event alongside the announcement of the Apple Watch Series 3 earlier this year. If you're interested, check out the entire changelog

Apple is also said to bring its highly anticipated Apple Pay Cash to the Apple Watch. Apple lists that the feature will be available to users this fall but the release notes detail no such thing. However, we still expect the company to release the feature soon with watchOS 4.1. In addition to this, the update also includes a Radio app and much more, so di check it out if you haven't already.

This is it for now folks. What are your thoughts on the leaked watchOS 4.1 GM? Do you think Apple Pay Cash will arrive with iOS 11.1 or watchOS 4.1? Share your views with us in the comments.