Google is all set to officially unveil the two new Nexus smartphones and the next iteration of its Android mobile operating system, today at 9 am PT. 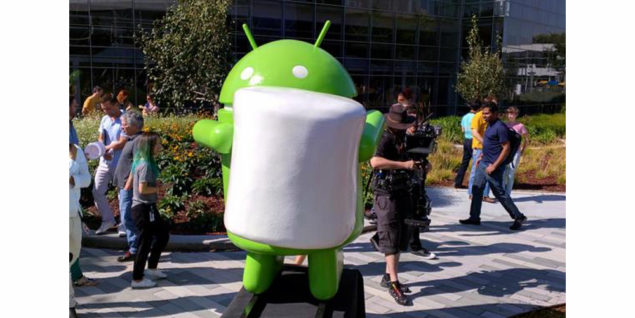 The Mountain View company is also planning to launch the new Chromecast, among other goodies at its event later today. Google is live streaming the event which you can follow right from the comfort of your couch and if you are worried you might miss it in your time zone, here is some help:

Google is yet to upload its event stream to its YouTube page, but you will be able to follow it through this URL: https://www.youtube.com/google

As far as the products are concerned, we are expecting to see two new Nexus smartphones (the 5.2 inch Nexus 5X and the 5.7 inch Nexus 6P), Chromecast 2, Chromecast Audio, new Chromecast app, and of course, the Android 6.0 Marshmallow. While we have seen almost every detail surrounding the two new Nexus phones, we are interested to see what the new OS version holds for us.

Android 6.0 Marshmallow is not carrying any new design features as the focus is entirely on bringing in the refinements to the Material Design introduced with Android 5.0 Lollipop. We saw a Canadian carrier accidentally revealing earlier that Marshmallow will be rolled out to Nexus devices starting October 5th. The date has now been confirmed through other sources that the Nexus 5, 6, 7 (2013) and Nexus 9 will indeed see the new Android Marshmallow on October 5th. Android 6.0 Marshmallow will not be coming to Nexus 4, 7 (2012) and Nexus 10, according to the sources of AndroidPolice.

With less than an hour to go, stay tuned to Wccftech as we keep you updated with all the new products and services launched at the Google event today in San Francisco.