Ubisoft's most anticipated and famous open world action-adventure video game known as Watch Dogs has some things going on for it. We have seen the game performing at its worse, and at the same time, giving out the best visuals with different mods that PC modders have developed for it. In all these game-related events, one thing is for sure, Watch Dogs is full of surprises. Today, we have a video showing fairly beautiful in-game Chicago, but not through Aiden Pearce's eyes, rather through the eyes of naked women and Aiden's fixer; Jordi Chin. 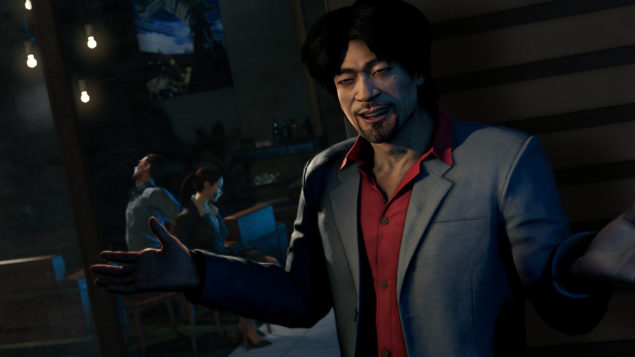 Despite its story and PC graphics issues, Ubisoft's hacker themed action-adventure video game currently sits among some of most cherished video games released this year. Watch Dogs is doing pretty fine on consoles, but playing the game on PC with some recently released mods is a complete different experience. These mods boost the visuals of the game and improve the gameplay, making it much more enjoyable, and now it seems like the fun is soon going to be doubled as one PC modder has found a way to replace Aiden Pearce, the game's protagonist, with naked women and other characters.

With everything else going on with Watch Dogs, it was bound to happen. A YouTube member known as "SoloCreep," who also apparently happens to be a good PC video games modder, claimed - and as we can clearly see - that Watch Dogs features completely naked women, and thinking of adding some fun to the game, he decided to turn Aiden Pearce into a naked woman, and talking about the graphical stuff, these female nude characters show noteworthy details, so Ubisoft should have a plus for going the extra mile.

It looks like SoloCreep is an artist when it comes to replacing in-game playable characters with other important (or random) characters. In addition to making naked women as playable characters, he also replaced Aiden with Jordi Chin, however, there is a little problem right now, SoloCreep has not yet released the mod (or a guide on how gamers can replace Aiden with other characters) publicly, so for now, all you can do is check out these videos below and see for yourselves that what the game looks like when you are controlling someone other than Aiden Pearce.