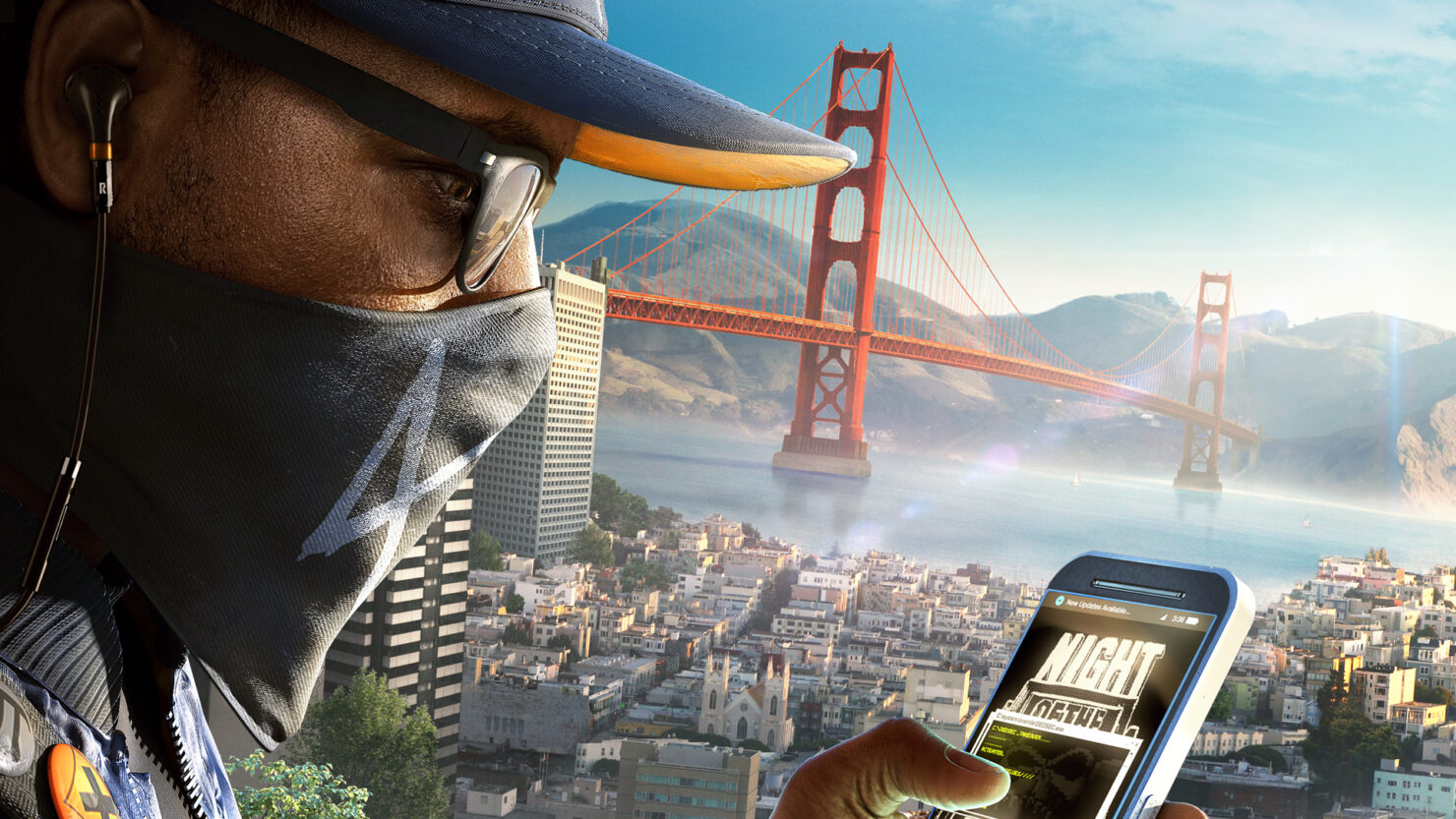 Watch Dogs 2 update 1.11 is currently being deployed on PC, PS4, and Xbox One, and prepares the game for the upcoming Human Conditions DLC. Furthermore, the update adds new features and content alongside numerous tweaks and balance improvements.

The 1.11 update appears to be quite large and clocks in at roughly 14GB on PC. On PS4, the update weighs in at 10.67GB. The exact size on Xbox One isn’t known, but probably won’t differ that much from the PS4 version. Ubisoft has stated to be aware of the large update size. “Because the Bay Area is very large, this patch is pretty hefty”, the publisher said.

You can check out the full patch notes for Watch Dogs 2 update 1.11 down below:

We realized the leaderboard interface and user experience was not optimal, and some players were confused about how it works. For example, some people wonder why their rankings are reset – it’s because there’s a new Season every 3 weeks with new rewards to win. You can read this blog post explaining the leaderboard system in detail, but here’s what we’ve done to improve the overall experience:

Watch Dogs 2 is currently available for PlayStation 4, PC, and Xbox One. The Human Conditions expansion will be made available on all platforms by March 31, 2017.