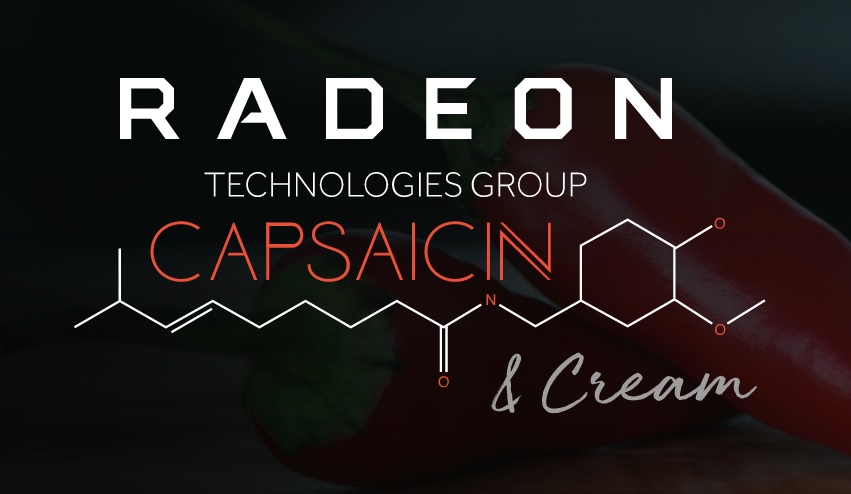 We're less than 14 hours away from AMD's Capsaicin & Cream media event which is going to be streamed live over the web. AMD has announced that it will talk about and show more of its Ryzen CPUs as well as its next generation Radeon graphics technology, i.e. Vega.

The event will kick off Tuesday morning at 10:30AM PT and will be livestreamed so Radeon fans can tune in and enjoy the show over the web. At the company's last Capsaicin event in March of last year we got a glimpse of AMD's then yet unreleased Polaris graphics architecture. It was a sizable media event and a host of new details about the RX 400 series were revealed. At this year's Capsiacin event AMD has announced that it will be giving its fans a sneak-peek of the "summer of Radeon".

Capsaicin is the legendary component in chili peppers that adds that indescribably addictive kick to spicy foods. It elevates your favorite meal and propels your taste buds into overdrive.

We love Capsaicin because it reminds us of the magic that game and VR developers craft every day when they turn raw code into exciting, memorable and addicting experiences.

On February 28, kick off your GDC with an exclusive glimpse into the Summer of Radeon and beyond! Our feature-packed show will be highlighted by the hottest new graphics and VR technologies propelling the game industry forward – with previews of the summer’s hottest PC games and VR experiences from the biggest names in the business.

AMD’s Capsaicin Livestream kicks off at 10:30AM PT and you won’t want to miss it. Be sure to come back here for the livestream.

The event has just ended. So what was Raja's big "spicy" announcement? AMD's Vega based graphics cards won't be called the RX 500 series. They'll officially be branded Radeon RX Vega.

Vega is Radeon Technologies Group's all new graphics architecture that is set to power the company's next generation family of high-end Radeon 500 series graphics cards. This is cutting edge 14nm architecture and represents the most significant leap forward for the company in half a decade and its first featuring HBM2 (2nd generation High Bandwidth Memory). The performance demos that AMD has showcased of Vega so far have painted a picture of an enthusiast class chip, the fastest that the company has ever built, going toe-to-toe with NVIDIA's GTX 1080.

Ryzen CPUs are slated for an official launch on March 2nd while Vega GPUs are officially slated for release in the second quarter of 2017. To learn more about Vega you check out our comprehensive overview of the next generation GPU family and the brand new graphics architecture here.