Want A Galaxy S6 Unlocked For Just $399? eBay Has Got You Covered

Since it is still able to deliver quite a punch in terms of performance, Galaxy S6 is still going to cost you quite a bit of money lot. However, this does not have to be the case when you decide to purchase from eBay because if you act now, you can snare yourself a great deal. 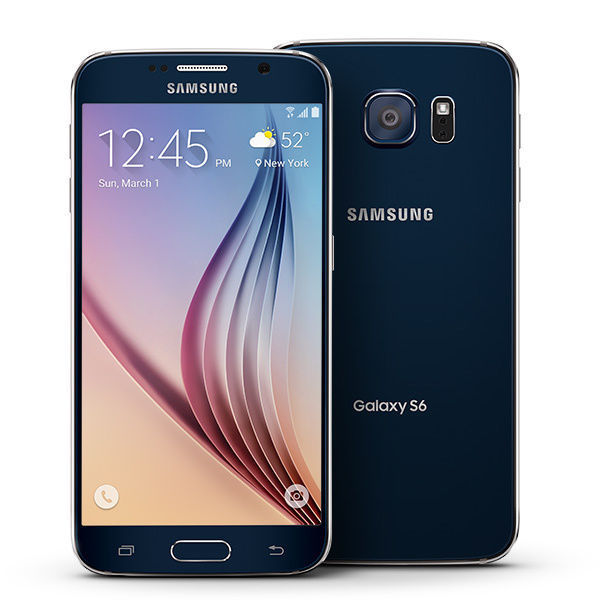 eBay, the American multinational corporation and E-commerce company is giving you the chance to become the proud owner of a Galaxy S6 (the regular version mind you) for the price of $399. Since the smartphone is void of a MicroSD card slot, you should know that this particular unlocked model will have 32GB of internal storage, and comes in the Black Sapphire variant. As of right now, there are a total of 94 units sold, and it clearly states that there are going to be limited quantities of the handsets so do not miss out on this great deal.

Alternatively, if you want to purchase a Galaxy S6 with more storage and slightly more flexibility, then you will be happy to know that the Edge version carries a price of $599.99. This is a great deal, seeing as how at some locations, this particular model is going to carry a price of $899, or maybe more, depending on where you live. According to the details stated on the website, this version is also unlocked and will have limited quantities available as well. 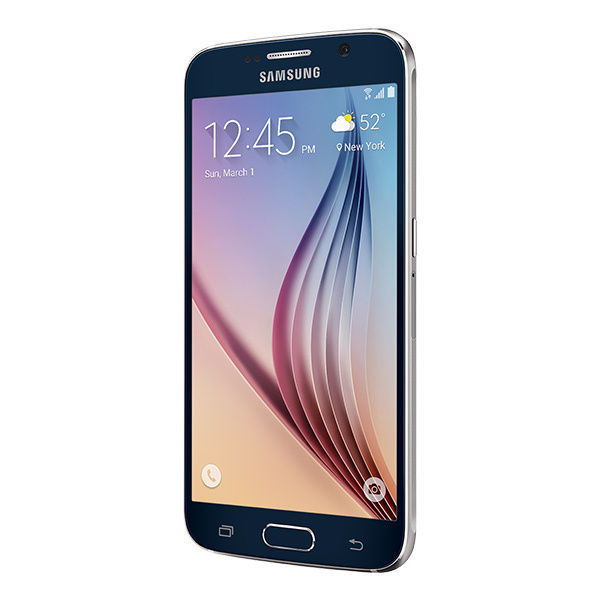 As for the hardware specifications, both Galaxy S6 models are running Samsung’s own developed Exynos 7420 SoC, which is running the following octa-core processor:

Supplementing the performance of the octa-core chip is 3GB of RAM and from the 5.1 Super AMOLED display, a 1440p resolution is being radiated. Most consumers were hesitant on purchasing the high-end smartphone particularly because the tech giant had sacrificed several features from this model, with the most notable ones being an expandable storage slot, and a large battery capacity. Regardless, after toning down its TouchWiz interface, Galaxy S6 is able to become more powerful and efficient, although the company still has a long way to go in refining its mobile platform.

If you are still interested in purchasing either of the two smartphones, then the links have been placed below.