A few days ago, the full list of Oculus launch titles has been shared online. The lineup is pretty diverse, so players with different tastes will all be able to find something to their liking. Among the titles launching on March 28th alongside the highly anticipated VR headset is Chronos, an atmospheric VR role playing game developer by Gunfire Games. If you're thinking about getting the game at launch, or if you simply want to learn more about it, you'll be happy to know that more gameplay footage has been shared in the past few hours. 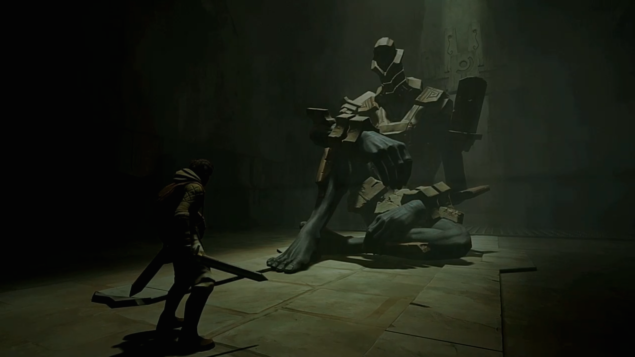 Chronos is an atmospheric role playing game chronicling the main hero's quest to save his homeland from a great evil by using the secrets hidden inside an ancient labyrinth which is open only once a year.

Chronos will launch on March 28th alongside the Oculus  Rift VR headset. More on the game will probably emerge in the next few days, so stay tuned for the latest news on this very interesting VR role playing game.