As we said time and time again, this year is going to be the year of Virtual Reality. In the next month, users all over the world will finally be able to get their hands on headsets such as the Oculus and the HTC Vive, and see how VR changes the way we think about gaming. Change is actually the theme of this year's edition of the Tokyo Game Show, as entertainment is rapidly changing also thanks to VR. 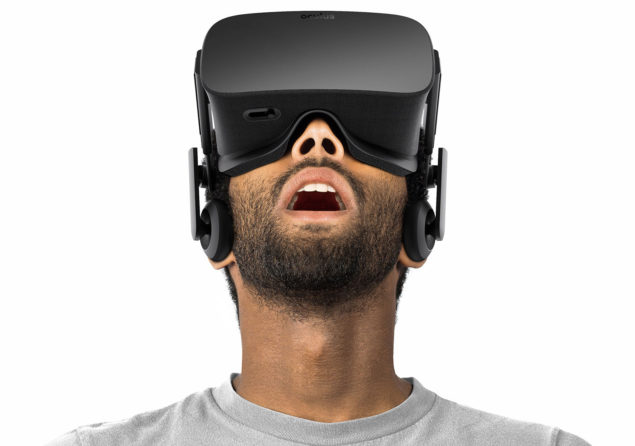 In a new press release that's been made available today, CESA, which organizes the Tokyo Game Show, has confirmed that VR is going to have a major presence during this year's event with the creation of the VR Corner. Last year, there has been a lot of interest in the VR headsets that will be released this year, so we should expect some very interesting projects getting shown during this year's event.

This year's edition of the Tokyo Game Show is also going to feature an AI Corner, which will allow companies to exhibit artificial intelligence relate advanced technologies and services.

Japanese companies are just as enthusiastic about VR as Western ones, with plenty of interesting projects in the work. Yesterday, IBM Japan has revealed a new VR MMO project based on the Sword Art Online series called Sword Art Online: The Beginning. The game will not be played with a traditional controller, and will come with additional systems that promise to create an environment that will feel like the real world. Alpha testing for the project will be held next month, so we will learn more about the project very soon.

The Tokyo Game Show 2016 will be held from September 15th to September 18th at the Makuhari Messe in Chiba.