Virgin Galactic is a space flight company within the original Virgin group. It has recently obtained a commercial operating license for its SpaceShip Two vehicle. This vehicle is a space plane that is specially designed for the purpose of taking passengers into sub-orbital space. The license was given by the Federal Aviation Administration (FAA) and it now allows Virgin Galactic to conduct test flights. The company, however, has to announce the exact dates for these test flights.

Will Pomerantz, vice president for special projects at the company said, “We've still got a bit more work to do before [SpaceShipTwo] takes to the skies, but this effectively means that when we feel ready to start flying, we can start flying. The key permissions are in place." The license, however, has certain restrictions and limitations. Under this license, Virgin Galactic is allowed to fly only “non-deployed scientific, experimental, or inert payloads’. The FAA has also prohibited the carrying of passengers till the company is able to prove that the space plane is safe for travel and has the necessary hardware and software requirements. They must prove this through successful test flights.

SpaceShip Two is not designed like the other rocket powered spacecrafts. It does not launch vertically to reach sub-orbital space. A four engine carrier aircraft, WhiteKnight Two carries the plane to a certain altitude and then is released. Once released, the plane is able to ignite a rocket engine and climbs approximately 68 miles above the Earth’s surface. Space tourists will experience weightlessness at this point of space. SpaceShip Two enters the earth by repositioning its wings and then is able to enter the earth safely.

The entire prospect of visiting space is indeed thrilling but the company yet has to test the plane for safety and other standards. The company announced that it will test the plane at the Mojave Air and Space Port in California. A “taxi-test” was conducted to test the navigation and communications systems and during this test a Range Rover Autobiography was used to pull the plan outside of its storage place. This is a second version of the original SpaceShip Two. The original was destroyed during a test flight in 2014. One pilot shifted the wings too early and caused the vehicle to break apart. The unfortunate crash killed one pilot and injured the other. 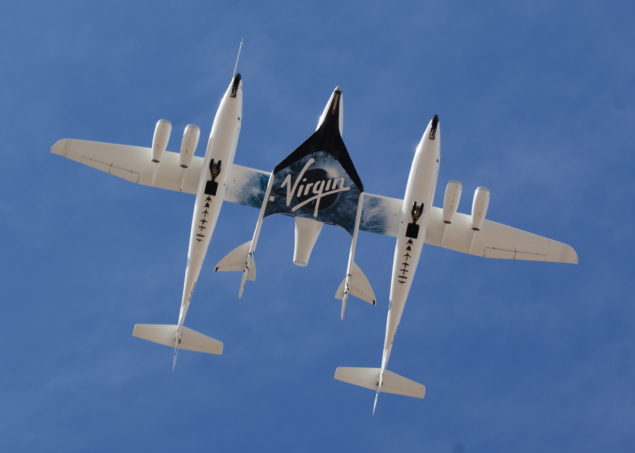 Virgin had already started designing a second version of the plane before the accident. The vehicle was rolled out in February and was named as VSS Unity by Stephen Hawking. According to the company, they have modified the latest version so that unfortunate accidents can be avoided in the future. The accident may have been unfortunate but people still are looking forward to it.

One ticket on this space plane costs $250,000 and many celebrities including Katy Perry, Ashton Kutcher and Justin Bieber have already paid for it. Well, it celebrities are doing it; most people want to do it naturally. But the future of the vehicle still lays in the hands of the test flights and if the flights are successful a new era to travel will be introduced. 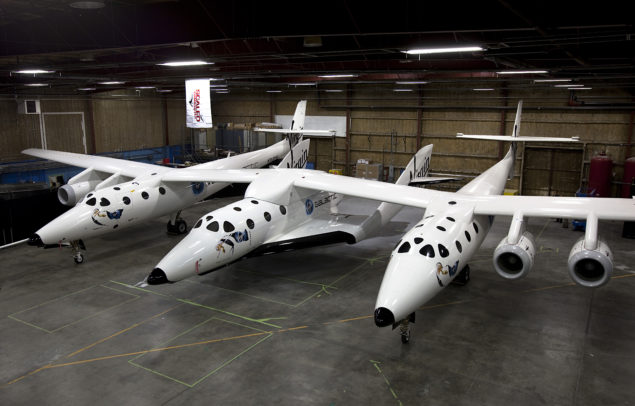