Vine Will Transition to New Vine Camera App on January 17 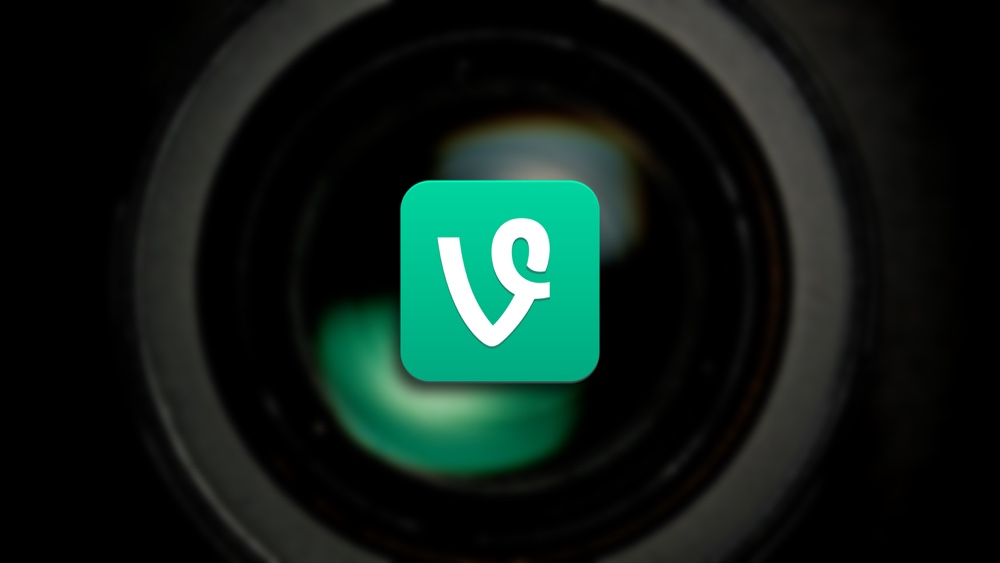 Vine will officially shut down on January 17th, and will transition to the new Vine Camera app for mobile.

Back in October, Twitter announced that it would shutting down its Vine service. But it also revealed that things will move forward in phases rather than one fell swoop. First, the company blocked uploading videos to the Vine service, though you could still watch them via different channels. Then, things will be taken forward by replacing the entire service with a standalone Vine Camera app. Today, it has been confirmed when the complete transition will happen, and the date is January 17th, just a few days from now.

How to Download Your Vine Videos Before Service Shuts Down

The confirmation comes directly from Vine's very own FAQ page.

On January 17 the Vine app will become the Vine Camera. We will notify you through the app before this happens. The Vine Camera will allow you to make 6.5 second looping videos and post them to Twitter, or save them to your camera roll in a logged out state. You will not be able to do any of the other things you can currently do with the Vine app. Once the Vine Camera is live, you will no longer be able to download your Vines from the app.

Basically, it's the entire community that is shutting down. Using the Vine Camera app, you will still be able to create looping 6.5 seconds of video, which you can share pretty much anywhere or keep them with you on your device. But of course, it sounds more logical to share those clips on Twitter rather than anywhere else. Until or unless you have transformed into an Instagram lover.

Remember, you still have a few days with you until you can download your Vines, after which they will become a part of ancient history. It's highly recommended you make the move right now before the big date arrives.

It's fairly obvious why Vine lost its 'cool' factor over time, thanks to Instagram taking a few cues from Vine's playbook. But it's nothing to be surprised about. Things like these happen in the tech space. It's been quite a while since Vine started to trail behind in the epic race of giving users a platform for amazing looping videos.