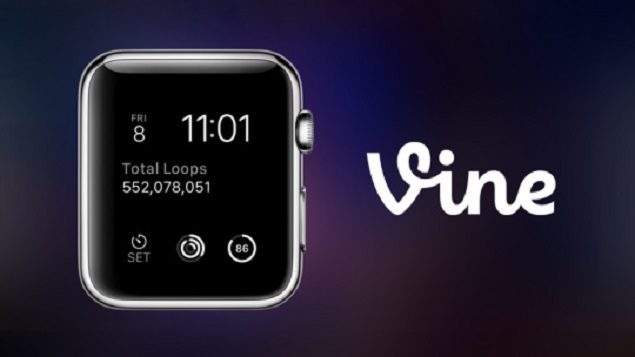 Let's see some additional details on the app update and how can we add Vine complication on the Apple Watch.

Set Vine Complication On Your Apple Watch For Loop Counts

Users will now be able to watch videos that they have 'favorited' as well as view vines from the 'Featured' category. The update also enables users to perform certain operations from their Apple Watch such as Like and Revine. For Vine users, there are also some other options included in the Watch app that lets them keep track of the statistics of their profile. 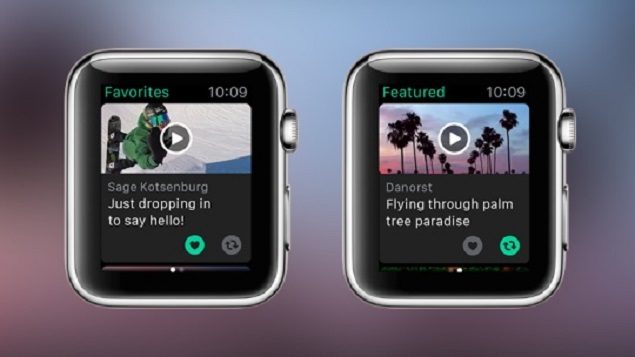 The new Audio feature which we mentioned earlier allows users to spontaneously make their own personal Vine using the audio of the other video. This is the new Audio Remix feature which will prove out to be pretty handy for users. Moreover, the update has also made room for more features, like the ability to swipe left or right to shift video.

Download the app if you haven't already and watch videos on your Apple Watch. As for now, share your thoughts about the update in the comments below.